It's wedding bells for Mithun Chakraborty's son Mimoh as he's all set to tie the knot to the love of his life Madalsa Sharma on July 7, 2018. Reports state that the wedding will be a very low-key affair, as it will be attended by only close family members and a handful of friends and the wedding would be a destination wedding and not held in Mumbai. Mimom and Madalsa were dating for close to two years now and finally the time has come for the couple to settle down. 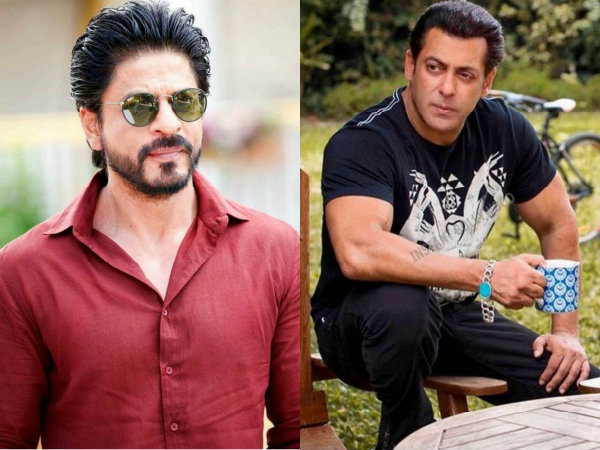 A Netizen Tried To Create A Rift Between Salman Khan & Shahrukh Khan; Here's How SRK Reacted!

Mimoh and Madalsa got engaged in March 2018 at Mithun Chakraborty's residence in Malad, Mumbai and the whole engagement ceremony was a low-key affair as well. Also, for those of you who don't know Madalsa Sharma, she is the daughter of Sheela Sharma, who has appeared in movies like Humraaz, Ajnabee and Yess Boss. Sheela Sharma is also a television actress and was seen in several serials such as CID, Zee Horror Show, Mahabharat and Hum Sab Ek Hain.

Sheela Sharma opened up to a leading daily about the wedding by saying, "It's going good. All are very excited we are keeping it a little low-key affair because we wanted to be it a family affair. Its an destination wedding I can't reveal the place - but for sure its not in Mumbai."

She further commented about the wedding, "Well so many publications write so many things. Our families knew each other since a very long time. Our parents have been associated and worked together. Families took the first call and then we took our relationship ahead. So, you can say it's an Arrange-cum-Love Marriage in our case." 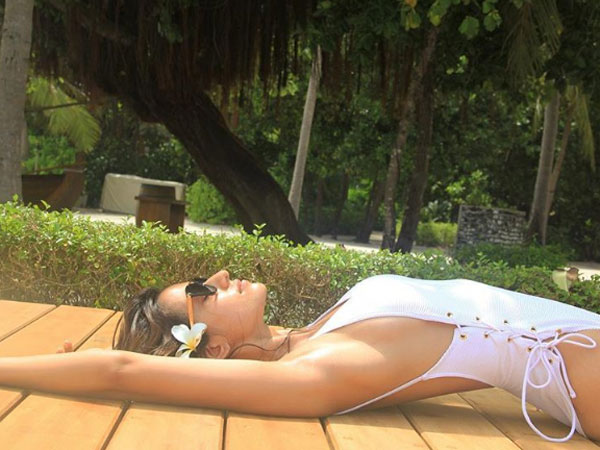