Jackky Bhagnani, who was last seen in the short film 'Carbon', is back on the celluloid with 'Filmistaan' fame Nitin Kakkar's next. The film has been interestingly titled Mitron and marks the Bollywood debut of television hottie Kritika Kamra. 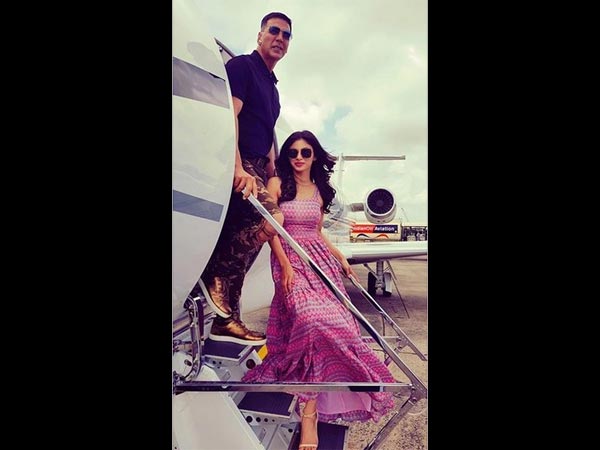 Mouni Roy On Akshay Kumar: He's Not Just A Great Co-Actor But Also A Beautiful Human Being

The title of the film itself explains that it revolves around friendship and falls under the genre of romantic comedy. It is surely set to create conversations, as the word has been highly made popular by our honourable prime minister Narendra Modi who often refers to the citizens of our country as Mitron!

Alia Bhatt, who is currently shooting for Ranbir Kapoor starrer Brahmastra, took to her Twitter page to drop the teaser of the film. She tweeted, " I came across a crazy matrimonial video. Simply loved it...! #MitronMania begins on 14th August. http://bit.ly/MitronMania ."

The hilarious teaser features a father and son (Jackky Bhagnani) sitting for a matrimonial ad. What makes the video funny is that the father ruthlessly describes that his son is jobless, not much into education and spends most of his time with his friends. 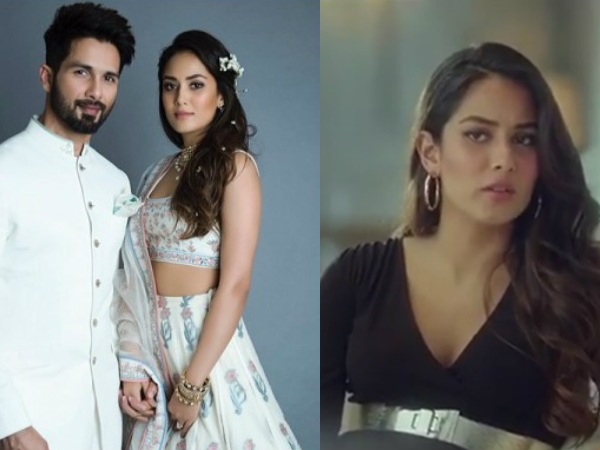 Meanwhile, the film's leading lady Kritika Kamra recently shoot a garba track for the film. The makers will be recreating a popular Gujarati folk song, "Pethalpur Ma Pavo Vagyo Ne" for the film.