Mumtaz celebrates her 71st birthday today on July 31, 2018 and she was one of the most sought-after actresses back then in the days during the 1960s. She was mostly seen alongside superstar Rajesh Khanna and their jodi delivered superhit movies at the box office such as Do Raaste, Apna Desh, Aaina, Dushman, Prem Kahani, Aap Ki Kasam, Roti, Sachaa Jhutha and Bandhan. 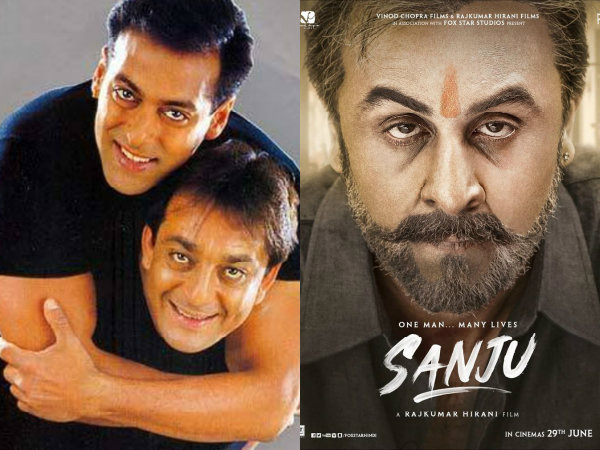 If delivering superhit films were not enough, she gave the audiences a musical treat with songs such as Yeh Reshmi Zulfien and Bindiya Chamkegi from Do Raaste alongside Rajesh Khanna. While in some songs she portrayed herself as an innocent girl, the others showed her in full glamorous looks, and she carried both with so much ease. Her presence is what made the songs a hit and most of them are still played in radio stations even now, as they truly remain a classic.

Apart from Rajesh Khanna, Mumtaz has also worked with Dev Anand and the duo have delivered several hits as well. She ruled the industry like a Queen up until 1969 and later called it quits in the 1970s, after she married the UK-based industrialist, Mayur Madhvani. The couple is blessed with two beautiful daughters Natasha and Tanya. Her elder daughter Natasha married actor Fardeen Khan.

Here's wishing Mumtaz a very happy birthday and may she be blessed with good health and happiness always. 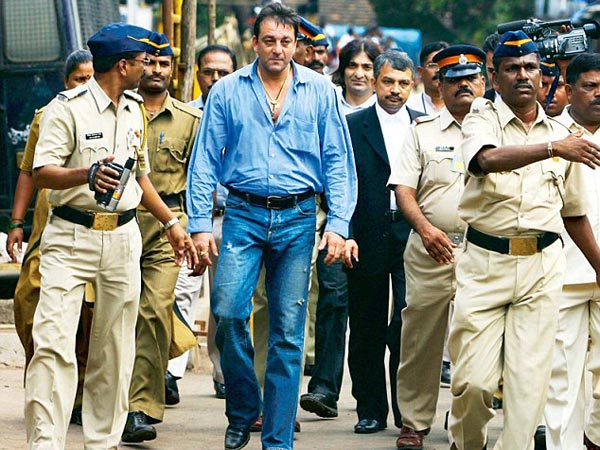