Abhishek Bachchan is on cloud nine after getting positive reviews for his comeback film Manmarziyaan. The actor, who faced the camera after two years, recently opened up about his personal life, his next film with Aishwarya, his little munchkin Aaradhya and niece Navya Naveli Nanda's plans of debuting in Bollywood in an interview to a leading daily.

When asked about Gulab Jamun, he said, ''It's the comfort level. I don't have to forge a relationship, which most actors do with their co-stars. Also, I think I've done more films with Aishwarya than any other female co-star. She has always brought out the best in me. I am excited to get in front of the camera with her once again.''

'Aaradhya Is A Very Creative Child'

Talking about Aaradhya, he said, ''Well, yes she is a creative child. But she is only six so she does everything. There's a lot of time still she decides what she wants to do.''

When Asked About Navya's Bollywood Plans

"Navya (21) is busy with her University. She is studying communication and marketing. And from what I know she is busy being a student right now, and so is Agastya (18). He is in school. I think it's too early for them to decide what their career should be."

Coming Back To Manmarziyaan

"Once you work with Anurag, it turns out to be a very emotional experience. He is definitely one of the most giving directors I've ever worked with. He is very gracious. He makes you feel very comfortable to share your soul with everybody."

Anurag Is A Collaborative Director

''Robbie is a mona Punjabi. He wears the turban out of respect for his parents. What I liked about him is that he isn't a traditionalist but he has a great sense of values and morals." 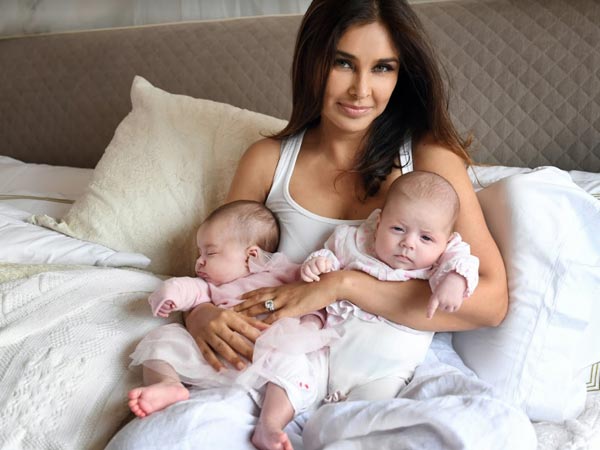