Neeraj Pandey is delighted as his next directorial Aiyaary hits the silver screen on 9th February as the director shares a special connection with this particular release weekend.

Special 26 was quite an unusual film at the time of its release, it's success also proved that audiences are up for a different kind of cinema. Moreover, Neeraj also marks his collaboration with Manoj Bajpayee in Aiyaary after the duo had successfully worked in Special 26.

Talking about the same filmmaker Neeraj Pandey shared, "After the release of A Wednesday, Naseer bhai told me that it's not the first film but the second which is the more difficult one to make. Special 26 was just that. And five years ago when it released we were all overwhelmed by the response. It also started our association with Akshay and we cherish that journey.''

''Most of the core team members that worked with us on that film continue to be with us and that means the world to us. Huge thanks to Bobby Singh (DOP) and Vikram Malhotra. Special 26 was a huge ensemble and so is Aiyaary. Its good to be back with an even more exciting story on the same date and we look forward to the same warmth and love from the audiences all over."

The ace director who had directed MS Dhoni: The Untold Story has got back on the director's seat for Aiyaary. Neeraj is known to be a veteran for bringing such subjects alive on screen. The film sets out to be further special as it reunites the team of A Wednesday of Neeraj Pandey, Anupam Kher, and Naseeruddin Shah after 9 years.

Neeraj Pandey who is termed the pioneer of the espionage thriller genre is all set to present Aiyaary which is set against the army background.

Aiyaary revolves around two strong-minded army officers having completely different views, yet right in their own ways.

Neeraj Pandey's espionage thriller will yet again present a mind-bending story by the pioneer of the genre. Aiyaary will showcase the ace filmmaker's hold over the genre after films like Special 26, Baby, Rustom, M.S.Dhoni, A Wednesday.

The trailer of Aiyaary has got everyone hooked and is adding to the excitement for the film. With all the love coming from the defense forces, Aiyaary is sure to be a treat this Republic day. 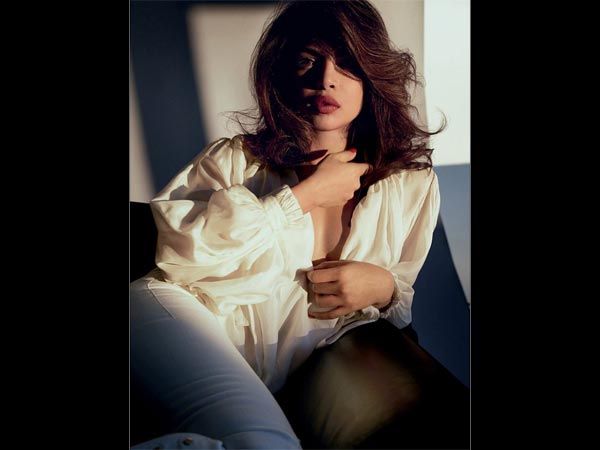 Also Read: HOT NEWS! Priyanka Chopra Is Ready To GET MARRIED, Planning To Have Children; Also See Her WOW Pics