Rishi Kapoor's latest movie Mulk, which released today, has been praised by the critics in India. But the Federal Censor Board of Pakistan has banned the movie in Pakistan. Shocked by the decision, Anubhav Sinha posted an open letter in which he has asked the people to watch it illegally. Excerpts from his letter read, "I have recently made a film called MULK. Unfortunately you will not be able to see it legally as the censor board in your country has banned it from you watching it."

He added, "I remember the day the trailer came out many in India and also many in Pakistan wrote against it. Some in India thought it was pro Muslim and some in Pakistan thought it stereotyped Muslims. Contradictory but true. I kept insisting the film was about LOVE. Love amongst Hindus and Muslims. Now the word is out. The press has seen it and the audience in the UAE too has seen it.''

''Here is my question to you. Why is it so that they do NOT want you to see the film that talks about co-existence. I know, sooner or later, you will have access to the film. Please do watch it and give me your opinion WHY DID THE PAKISTAN CENSOR BOARD ban the film.'' (sic)

On a related note, after Pakistan's decision to ban the movie, the makers released a statement, saying, "We are disturbed by this prejudiced verdict and it is such an irony because our film talks about this very prejudice. We urge the Pakistani Censor Board to reconsider their decision. They will realise how essential it is to the well-being of the human race across the world."

A letter to Pakistan. Sorry a question really!!! #MULK in Theaters tomorrow. pic.twitter.com/Ak1MogByWK 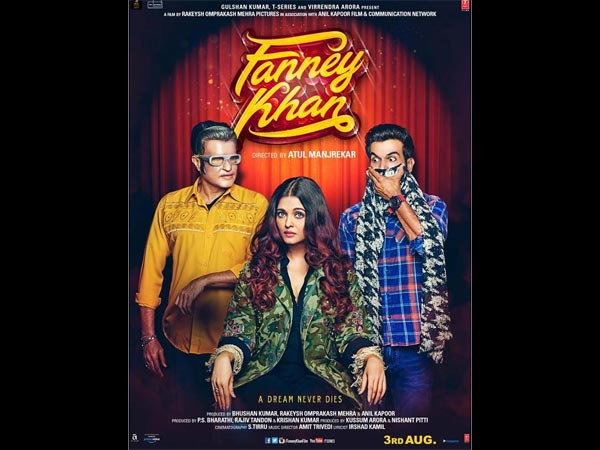