Sonu Ke Titu Ki Sweety has become the second highest grosser of 2018. The film has entered its third week and is still giving a tough competition to the newly released films. The critics have praised the equation between the leading stars of the film. However, some audience found the movie quite misogynistic.

Recently, when Indian Express asked Luv, what he has to say about his film being called out for its misogyny, he said, "I think we have become too serious with our films and try to intellectualise something that is not meant to be intellectualised. Humour has its own space in society, forget films. Political correctness is not always a great thing."

Are You Telling Me All Women Are Good?

"We are being too touchy. People just generalise everything. I am not saying that women are bad. I am just telling you the story of three women who were wrong. Are you trying to tell me that half the population of the world (women) is all good?"

What About My Previous Film Akaash Vani?

"If for people PKP and SKTKS are misogynistic, I believe Akaash Vani is a feminist film. I sometimes do feel that if Akaash Vani would have released today, it would have done better.''

I Am A Practical Film-maker

"When Akaash Vani didn't work, I had to come back and make my films viable again. I am a practical film-maker. I do want to make stories in every different genre. But films take a lot of time. They do not get made in five months. It takes me almost two years, from inception to release.''

On His Bond With Kartik & Nushrat

"There is a certain understanding within the three of us that has come over time. The good thing is we have not stagnated. All of us are growing as artistes and it is not like we are going to the same set, it is more like going to the same environment in terms of comfort with people. And at the same time, we are still able to surprise each other.'' 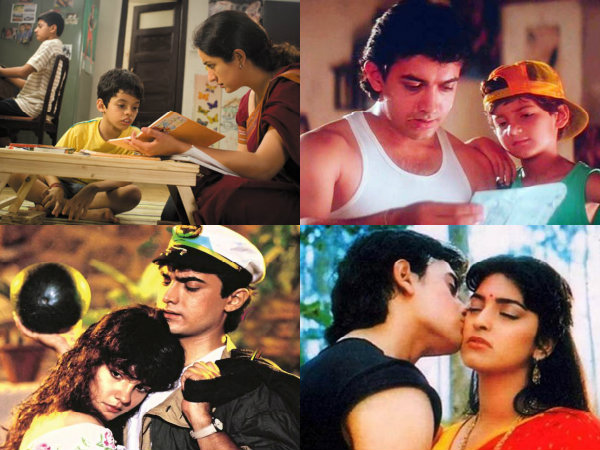