Since their lavish 3-day wedding in Udaipur earlier this month, Priyanka Chopra and Nick Jonas have been tied up with many events. From hosting a grand reception in Delhi to attending events and endorsing brands together to attending Isha Ambani and Anand Piramal's pre-wedding celebrations, PeeCee and Nick have been busy bees. However, they managed to steal a moment for themselves amidst all this and made a short trip to Oman for a mini-honeymoon.

Returning from their short honeymoon, Priyanka and Nick were spotted at Mumbai airport this morning, hand in hand and completely in love. They will be hosting a wedding reception for Bollywood celebs on 20th December at a grand hotel in Mumbai.

NickYanka Returning From A Blissful Mini-Honeymoon

Priyanka and Nick return to Mumbai after getting away to spend some quality time with each other in Oman. Priyanka, trendy as ever, is wearing a hot pink one shoulder top, black jeans and sneakers. Nick is sporting a casual look, wearing a sweater, classic white sneakers and a fanny pack slung across his shoulders. Seen holding hands and completely in love, the couple became one of the most gushed about in Bollywood and Hollywood when they made their relationship public.

Priyanka and Nick first appeared together at the 2017 Met Gala. Although the ‘Jealous' singer and global actress were just friends at the time, their chemistry couldn't be missed. In just over a year, their relationship grew steadily, taking everyone's breath away as they seemed to be more and more in love every time they were seen together.

Priyanka and Nick's luxurious three day wedding at Umaid Bhawan Palace in Udaipur had everyone talking about it. Exchanging vows as per Christian wedding traditions and tying the knot as per Hindu wedding rituals, the couple celebrated both their cultural traditions. With candid glimpses of the lavish celebrations and looking like a million bucks in their traditional wedding attires, Priyanka and Nick gave couples everywhere serious wedding goals.

Sharing this sun-kissed picture from their mini-honeymoon, Priyanka Chopra captioned it "Marital bliss they say..". Priyanka and Nick have been supplying a daily dose of love soaked images to their fans, winning more and more hearts every time. 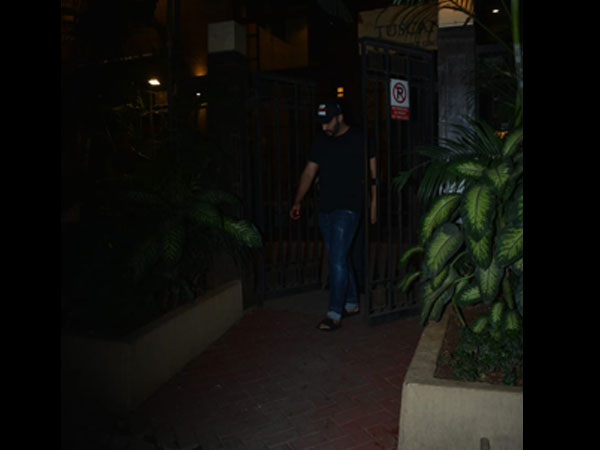