With her uncoventional choices of films, Radhika Apte has already carved a niche for herself in the industry and is touted as the one of the brilliant actresses of the B-town.

Recently, Radhika graced the couch of Neha Dhupia's chat show BFFs with Vogue and shared her weirdest audition experience, when she was asked to do phone sex for Abhay Deol starrer Dev D.

Radhika Was Told To Do Phone S*x

She reveals, "The weirdest audition was when I had to have phone sex for Dev D. I had to tie my hair or eat a lollipop or something.

And I used to live in Pune, and I never had phone sex till then ever. But I did it and it was great fun. Although I didn't get the part...clearly,"

Radhika On Her Affair Rumours With Tusshar

Radhika also reacted to the rumours that once she was dating Tusshar Kapoor. Rumours were rife that Radhika & Tusshar were more than friends but sister Ekta Kapoor didn't approve of their fling. Later, when Ekta was asked about it, she had said, "Who is Radhika Apte?"

Reacting to the same, Radhika said, "When that happened, I was in London studying dance. I still really don't know why this was said."

Radhika also spilled that when she met Ekta, she was very sweet to her. "There were rumors of me dating Tusshar, well, I didn't even have Tusshar's phone number. I used to find all this so funny because I wasn't used to it,"

On the same show, she also revealed she once slapped a superstar on the sets of her Tamil film, "It was my first day at shoot. A famous actor down south came on the set and started to tickle my feet... We had never met before and my instinct reaction was to slap him." 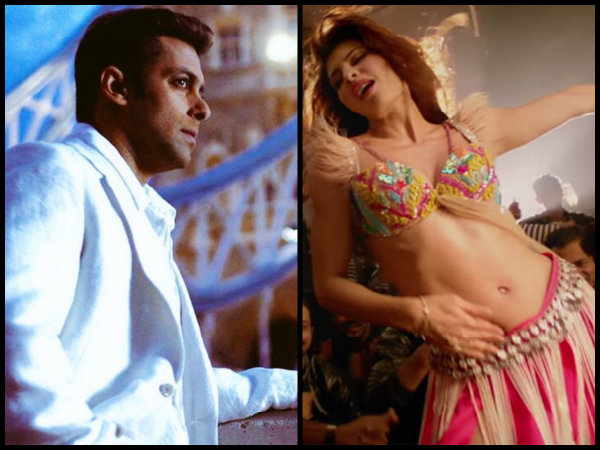 Radhika pulled no punches with her opinions and also called Sushant Singh Rajput, the most overrated actor and also said that Ram Gopal Varma should retire!

On the work front, Radhika Apte was last seen in Padman opposite, Akshay Kumar. The film also casted Sonam Kapoor in the key roles.