Ranveer Singh recently said his actor wife Deepika Padukone is proud of his work in soon-to-be-released Simmba. Ranveer has collaborated with director Rohit Shetty for a film for the first time while the director has worked with Deepika already in Chennai Express.

"The film is truly a big screen experience. We both watched the film together. Deepika showered praise on Rohit sir, I was waiting for her to talk about me. She is very proud of me and Rohit sir," Ranveer told reporters at a promotional event of Simmba. Shetty added, "Deepika was very thrilled and happy with the film."

The director said it is hard to predict the box office outcome of a film but he has tried to make a good film. "It is the audience who decides whether they want to watch a film or not based on the trailer or promo. Awareness is definitely created through the songs. On Friday, we will get to know about the fate of the film."

Rohit defines Simmba as his first women-oriented action film. "The film makes you happy and cry. I am not saying it is Mughal-e-Azam. But it does give you a high. You will clap, cry and you will get that emotional jolt." Sara, who recently attended the special screening of "Simmba" with her mother and brother, is more confident about the film.

Actor Sonu Sood, who plays the antagonist in the film, says he was very excited about working in the film.

"When you work with Rohit Shetty you get charged as an actor. It was an entertaining experience while shooting. I can vouch this is going to be a very entertaining film," Sonu said. PTI 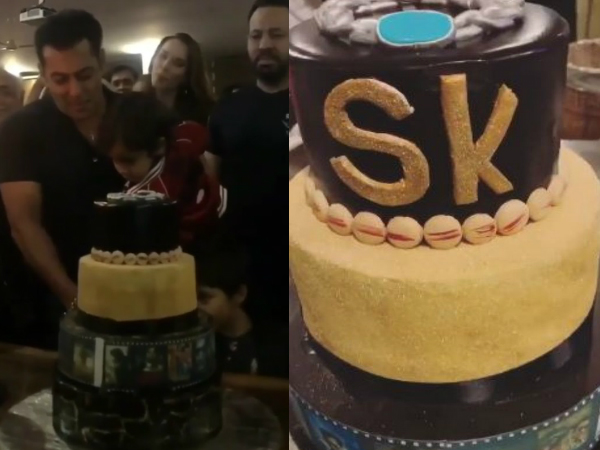 Most Read: Happy Birthday Salman Khan: Here's How The Superstar's Birthday Cake Was Baked To Perfection!