Ranveer Singh proudly flaunts the badge of being quirky and unconventional as the actor believes there has always been an "attarangi" streak in him. The 33-year-old actor, who endorses fashion brand JACK & JONES, says "edgy" is his middle name.

"I have always been 'attarangi' (unique), as my school friend put it. I make authentic choices when it comes to my style.

"I have always been attracted to fashion, music, personalities, attitudes that are edgy. That is why I relate to JACK & JONES on every level. The brand and I share the same personality, values and are extremely expressive," Ranveer told PTI in an email interview.

Known for his out-of-the-box style statement and delivering immersive performances, the "Padmaavat" star says he does not fear being judged by people for his choices - be it fashion, films or life.

"I express myself with vibrant colours, printed blazers, ripped denims. I have zero filters as I don't fear anyone judging me. I don't hold back. With anything or anyone, in any situation," he says. 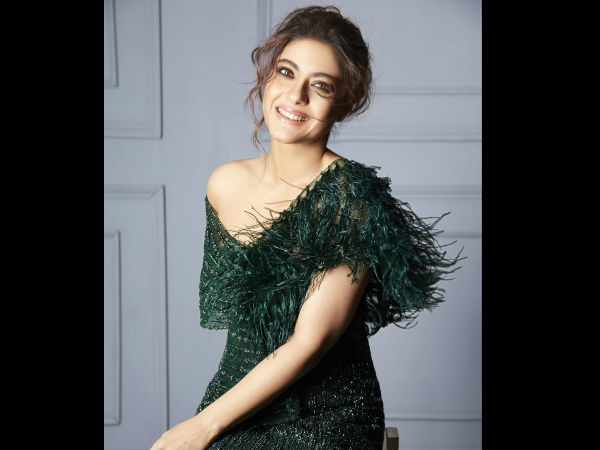 Kajol: A Part Of Our Personality Is Lost Along The Way To Be A Wife

On the work front, Ranveer will next be seen in Simmba, which releases later this year. The film also casts Saif Ali Khan's daughter, Sara Ali Khan. He is also attached with projects such as Gully Boy, 83 and the recently announced Takht.

In Zoya Akhtar's Gully Boy, Ranveer Singh will be seen sharing screen space with Alia Bhatt, while in 83, Ranveer will step into the shoe of Kapil Dev. Takht will mark the first collaboration of Ranveer Singh and Kareena Kapoor Khan. The film will be helmed by Karan Johar and it also casts Alia Bhatt, Vicky Kaushal, Anil Kapoor and Bhumi Pednekar.