Recently, Rishi Kapoor took to his Twitter handle and wrote, "Hello all! I am taking a short leave of absence from work to go to America for some medical treatment. I urge my well wishers not to worry or unnecessarily speculate. It's been 45 years "plus"of wear and tear at the movies. With your love and good wishes,I will be back soon!"

Further when the actor, his wife Neetu Kapoor and son Ranbir Kapoor didn't attend Rishi's mother Krishna Raj Kumar's last rites, rumours flew thick that Rishi has been diagnosed with cancer. Soon, his brother Randhir Kapoor slammed these reports and clarified, "We don't know yet what is the exact nature of his ailment. Rishi himself doesn't know what he is suffering from. He has not even started undergoing tests there; how can people speculate that he has cancer and that too, one that has escalated to advanced stage." 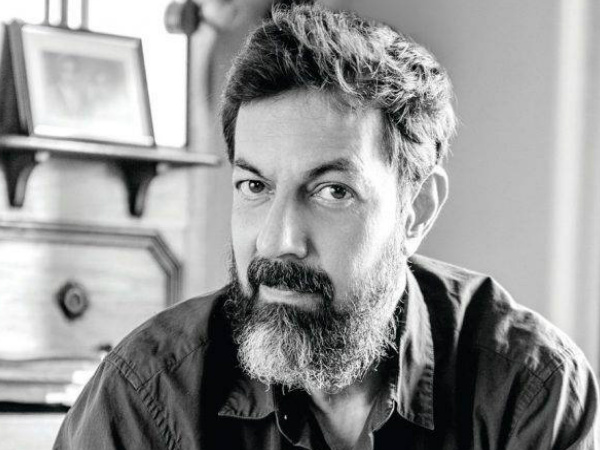 Rajat Kapoor Issues An Apology After Being Accused Of Sexual Misconduct By A Journalist!

He further added, "Let him undergo tests peacefully; whatever the results, we will let everyone know. He only reached America two-three days back and so far he was being prepared for the tests he had to undergo. Depending on what the results are, his line of treatments, medication and other modalities will be decided upon. It's not fair to speculate things like that."

And now what could be a sigh of relief to all Rishi fans, the actor shared a video from the Big Apple of himself with veteran actor Anupam Kher where they are both seen in a relaxed mood, walking down a road in New York City. A white-haired Rishi is seen sporting a pair of jeans and a sweatshirt walking down an a road in New York City while Anupam walks alongside him. Check out the video here-

A few Twitter users were upset with Rishi Kapoor for posting the above video instead of grieving the loss of his mother Krishna Raj Kapoor on social media. To which, his fans put the trolls in their place by saying, "He may have his own reasons. Don't be so quick to draw your own conclusions." 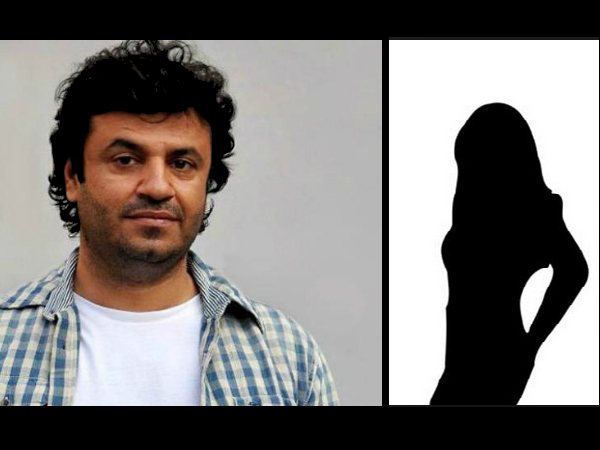 'He Forcibly Tried To Kiss Me': Another Actress EXPOSES Vikas Bahl's Disgusting Behaviour At A Party