It's raining south remakes in Bollywood! After Baaghi 2 which was heavily inspired by Adivi Sesh- Adah Sharma's Kshanam, Nanu Ki Jananu which was a remake of Mysskin's 2014 Tamil hit 'Pisaasu', a remake of Vijay Deverakonda's Arjun Reddy with Shahid Kapoor already on the cards and Ranveer Singh's Simmba having few scenes inspired by Junior NTR's Temper, get ready for yet another one! 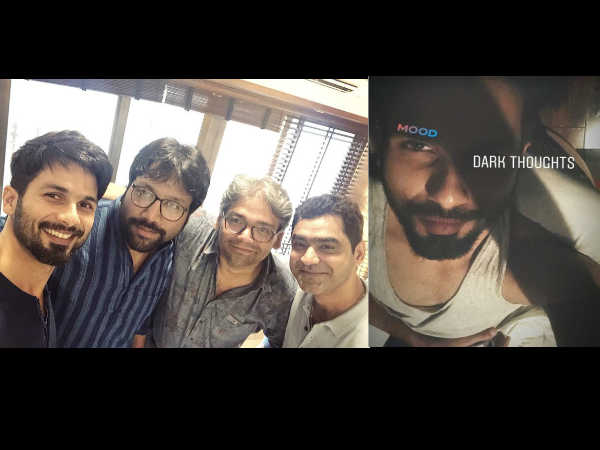 Arjun Reddy Hindi Remake: Shahid Kapoor Is Having 'Dark Thoughts' & This Picture Is A Proof!

Sanjay Dutt is all set to return to production after seven years with a remake of the 2010 Telugu hit Sai Kumar's Prasthanam. He will also be acting in it. Ali Fazal and Amyra Dastur are also a part of the cast. Scroll down to read more-

Here's What Sanjay Dutt, Ali Fazal & Amyra Dastur Are Playing In This Film

Sanjay Dutt will be seen as the main lead, playing Loki, the patriarch of a powerful political dynasty. Ali Fazal will be essaying the role of Munnabhai actor's son, whereas Amyra Dastur is all set to play Ali's love interest.

Look Who Is Calling The Shots!

The Bollywood remake will be directed by Telugu filmmaker Deva Katta who had also helmed the original film. There will be certain changes in the script as he's catering to a pan-India audience.

The political drama whose title has also been retained with a small change in the spelling -it' will be called, 'Prasthaanam'.

Prasthanam Was A Huge Hit Down The South

The Telugu film, starring Sai Kumar, revolved around a young man belonging to a powerful political family who wants to expose the network between politicians and businessmen. The film was a huge blockbuster and even won 3 Filmfare award down South.

Prasthaanam marks the return of Sanjay Dutt to production after 7 years, following his last stint with David Dhawan's Rascals in 2011.

The film is slated to go floors in the first week of June. Meanwhile after making a comeback in Bollywood with the flop-show 'Bhoomi', Sanjay Dutt has an exciting line-up of projects which include Kalank, Torbaaz, Shamshera, Panipat, Total Dhamaal and Saheb Biwi Aur Gangster 3 apart from Prasthaanam. 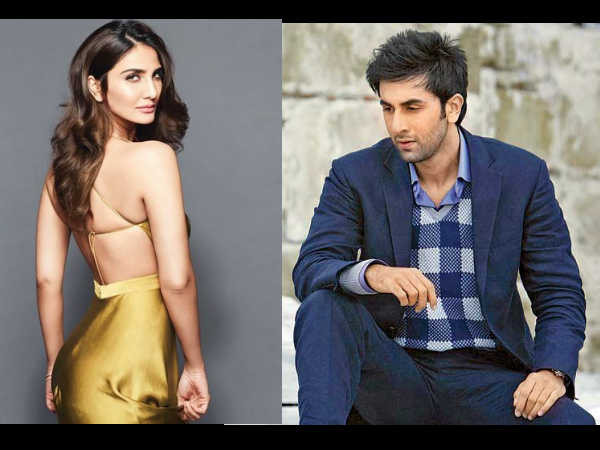