Last week, the makers of Shahrukh Khan's Zero dropped the trailer of the film on King Khan's birthday. The trailer was launched in a grand event and received a thumbs up from all nooks and corners. However, the film soon ran into rough waters when a certain section of the Sikh community were offended by one of the shots in the trailer which showed SRK wearing a Gatra Kirpan (Article of Sikh Faith).

He alleged that Shahrukh is wearing Gatra Kirpan, and an article of Sikh faith that can be worn only and only by a Sikh who is fully devoted. Sirsa has complained to CBFC as well.

He wrote in his complaint, "I have received a number of complaints from the Sikh Sangat for hurting the sentiments of the Sikhs by movie ZERO directed by Aanand L Rai. In the film, Shah Rukh Khan has been shown wearing "Gatra Kirpan" (Article of Sikh Faith) and their movie promo has created outrage among Sikh community worldwide." 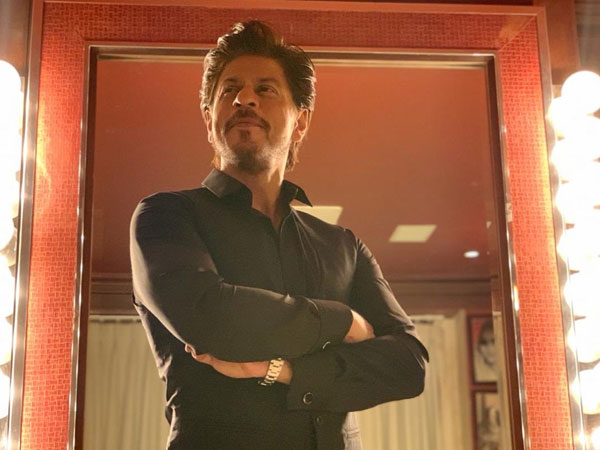 Karan Johar: The Trailer Of Shahrukh Khan's Zero Has Blockbuster Written All Over It

As per an India Today report, in response, the makers have now issued an official statement clearing their stance on this controversy. It reads, "Your concern is duly noted and we wish to respectfully clarify that the film does not depict a Kirpan. The filmmakers have been careful not to hurt the feelings of any community including the Sikh community."

The film is about celebrating incompleteness and to tell a heartfelt story. We trust you will appreciate our stand that any concern this may have caused is completely inadvertent," the statement further read.

Speaking about Zero, the film has Shahrukh Khan playing the role of Bauua Singh, a vertically challenged man. Anushka Sharma essays the role of a specially-abled girl. On the other hand, Katrina Kaif is a ravishing superstar who loves the bottle and Bauua equally, it seems. The movie is slated to hit the theatrical screens on 21st December, 2018. 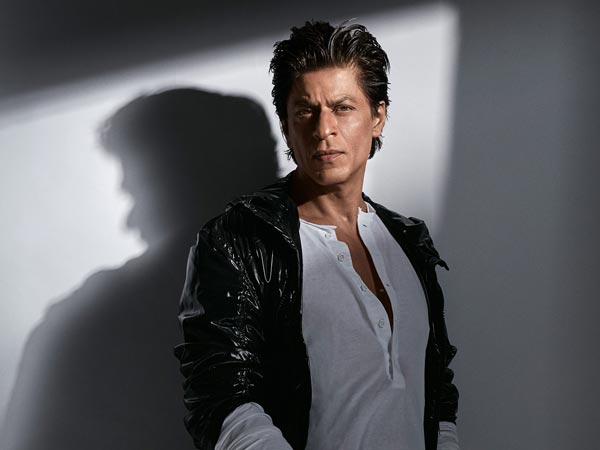 A Crazy Fan Of Shahrukh Khan Slits His Throat After Failing To Meet The Superstar!