Zaira Wasim OPENS UP on her fight with DEPRESSION & ANXIETY | FilmiBeat

When Deepika Padukone first opened about her struggles with depression and mental health in 2015, she shocked everyone since our country isn't so used to its celebrities being so vocal about their vulnerabilities and failings. However the actress never repented about opening up and stood firm in her stance. Since then a lot of our Bollywood celebrities have spoken about battling depression. 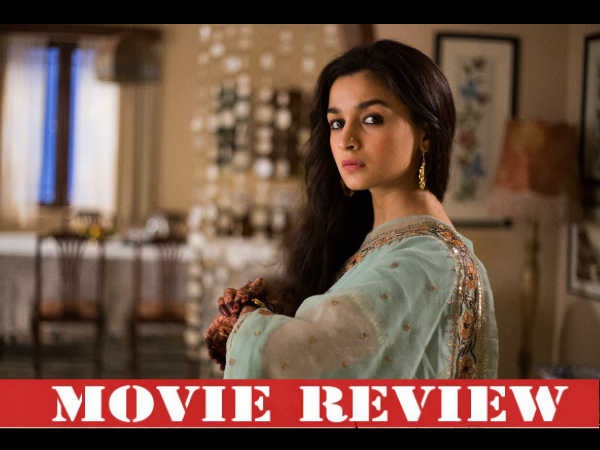 The latest one to join this bandwagon is Zaira Wasim of 'Dangal' and 'Secret Superstar' fame. The actress in a heartfelt post on Facebook opened up about her struggle with anxiety and depression. Here's what she had to share-

Zaira Was Embarassed & Scared To Talk About It

She Reveals Horrifying Details About Suffering From Depression

"Perhaps it could've been *JUST A PHASE* but this awful phase has put me in situations I never wished or chose to be in. Popping 5 antidepressants everyday, anxiety attacks, being rushed to the hospital in the middle of the night, feeling empty, restless, anxious, hallucinations, having sore limbs from sleeping too much to not being able to sleep for weeks, from overeating to starving myself, unexplained fatigue, body ache, self loathing, nervous breakdowns, suicidal thoughts were all parts of this PHASE."

On Her First Panic Attack

"I was always made to believe that there's nothing wrong with, but I knew- I always did and I still do. I remember being told that there's no such thing as depression, it only happens to people to were above 25."

It Was Hard For Her To Digest The Fact

"But I could never actually accept the fact that I suffer from a disorder called DEPRESSION- that affects almost 350 million people worldwide; without asking for their permission to ruin their mental and emotional state or asking them their age. I was always pushed into the bubble of denial, despite knowing the reality and I would always lie to myself and others and just shake my head in yes when they would say - It's nothing, you're too young to be depressed, I would just lie to myself and call the doctors crazy.

Depression and anxiety is not a feeling, it's an illness. Its not somebody's choice or fault. It can affect anyone-anytime."

It's Been Four Years

"It's almost been four and half years since I've been diagnosed with depression and anxiety and today I'm finally ready to understand my illness and embrace the version of myself which I've always wanted to accept, without being ashamed, embarrassed and having the fear of being judged for it."

Zaira On A Much-Needed Break

"I just need a complete break from everything, my social life, my work, school and especially social media. I'm really looking forward to the holy month of Ramadhan as it may be the perfect opportunity to figure things out.

Please remember me in your prayers ️A big hug to all the people who stood by me through all my emotional ups and downs, especially my family, I can never thank you enough for being so patient." 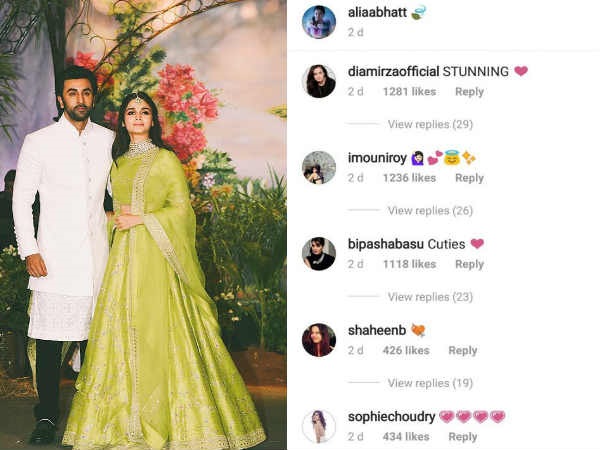 Did Mouni Roy & Others Just Drop A Hint About Something Brewing Between Ranbir Kapoor-Alia Bhatt?