Priyanka Chopra and Nick Jonas tied the knot at the Taj Umaid Bhawan Palace on December 1 and 2 in traditional Christian and Hindu styles which were attended by their near and dear ones and was a private affair. The wedding was also attended by Sophie Turner aka Sansa Stark from the Game of Thrones and trollers had a field day poking fun at her presence in the big fat Indian wedding. Check out the tweets below...

Who would have thought that Rajasthan means Kingslanding? This meme deserves a 10/10 for its unique thinking. No wonder Sophie Turner aka Sansa Stark arrived.

We're glad that Sophie Turner enjoyed the wedding and is seen happy and content. If it would have been the Game of Thrones, the situation would have been something different.

After attending bloody weddings in the Game of Thrones, for a change, Sophie Turner aka Sansa Stark attended a normal wedding in India.

Such A Rare Occurrence

Sophie Turner being so cheerful and happy at a wedding is surely a rare occurrence and we hope we'll get to see it once again on the day of her own wedding with Joe Jonas.

After being sad and angry in the Game of Thrones all the time, Sophie Turner laughed and smiled at Priyanka Chopra and Nick Jonas' wedding and we're all happy about it.

After her nemesis Ramsay Bolton's death, Sansa Stark flew to India and danced with so much happiness. Memes can make anything possible, folks!

Who Would Have Thought!

Yes, if you're a Game of Thrones fan, never in your wildest dreams would you have thought that Sophie Turner would come to India for a wedding. But then, it turned out to be true! 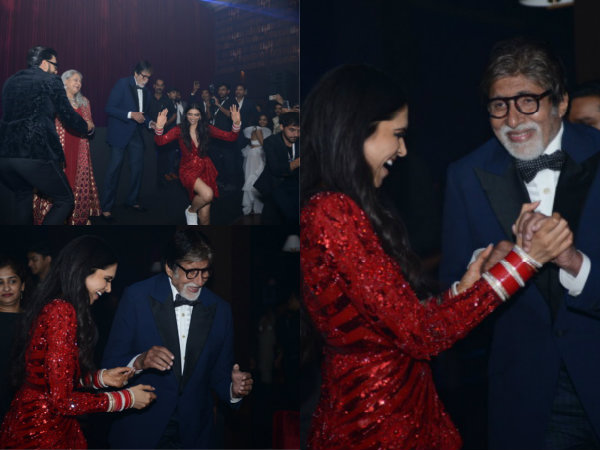