The makers of Sonchiriya have released the first look poster of the film giving a glimpse into the lives of the rebels ahead of the teaser that would be unveiled at 12 noon.

Speaking about the film, Sushant had earlier shared, "Shooting for Abhishek Chaubey's film is on full swing. I came here in Chambal early to do a bit of warm up for the film. Visiting ravines, talking to locals, working on dialect and inflection and a bit of cut-off from everything before the shoot helps keep the right things in perspective."

On the other hand, Bhumi was quoted as saying, "Abhishek is a master at creating characters and has crafted iconic protagonists through his films (Ishqiya, Dedh Ishqiya and Udta Punjab). My look is a stroke of genius. 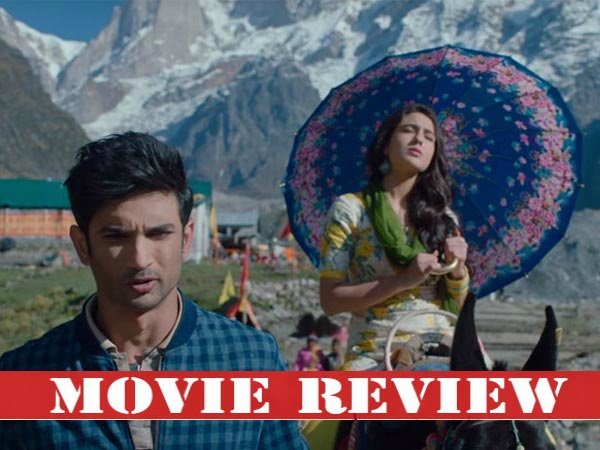 It was his vision that created a character who exudes vulnerability and yet is strong, gritty and bold. Working with Abhishek and Sushant has been one of my most fulfilling creative collaborations."

Directed by Abhishek Chaubey, Sonchiriya promises to be a power packed action film giving a glimpse of the glorious years if dacoits in central India.

Producer Ronnie Screwvala who has not only presented blockbusters but also award-winning films is all set to present 'Sonchiriya', releasing in February 2019.