While the #MeToo movement has been gaining momentum in India with women calling out names of men who sexually harassed them, the latest name to crop who is that of lyricist-writer Varun Grover. The survivor shared her account anonymously with a Twitter user, Rashi (@mizarcle). She alleged that Grover sexually harassed her in 2001 on the pretext of giving her stage directions for a play.

According to the survivor, Varun was a year senior and was part of the dramatics society which is why their interaction seemed normal at first. However, as per her account, the situation soon escalated into Grover engaging in sexual misconduct. Check out the tweet here-

Varun took to his Twitter handle to refute these allegations and wrote, "I completely, totally, categorically deny all the allegations being made. The screenshot in question is untrue, misleading, and defamatory to say the least. Issuing a detailed statement soon." 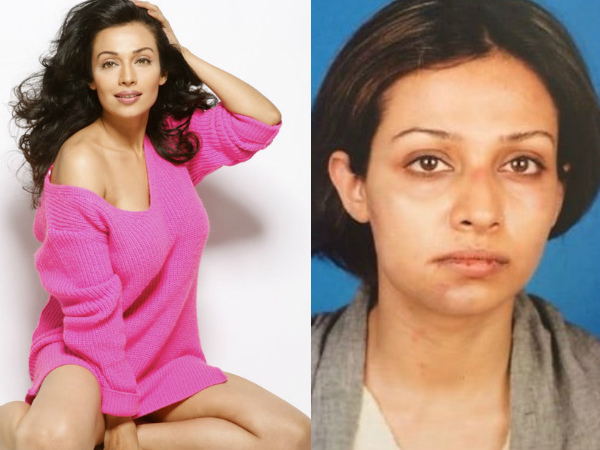 Meanwhile, 'Masaan' director Neeraj Ghaywan supported Varun and tweeted, "I know Varun for the large part of my life. I can never believe he would do such a thing. Never. Those allegations reek of vindictive behavior and not a shred of truth in them. Absolutely, 100%, in solidarity with his statement below."

He further wrote, "It's appalling how such slanderous allegations are trying to sabotage the #MeToo movement in India. Varun is someone who is truly putting his weight and career behind for this movement. It is horribly irresponsible of whoever is behind this to malign him."

Anurag Kashyap too extended his support to Varun and tweeted, "This man I have known so closely and so so long that I refuse to believe any allegations about him . #believethevictim and investigate the claims and also be careful to not let vested interests sabotage a long pending genuine movement."