Vivek Oberoi is no stranger to successes and failures and the actor says that in a world where a person is judged instantly, he tries to take criticism positively. Since his debut with Ram Gopal Varma's "Company",Vivek has delivered hits like Saathiya, Masti and Shootout at Lokhandwala, and at the same time faced box-office disappointments in Kyun! Ho Gaya Na, Prince and Great Grand Masti.

The actor believes that artistes must try to protect themselves from both love and criticism. "The judgement of work for actors is brutal and also immediate."

"For example, I may not like a certain product, but I will never target my criticism to you personally. There is no hating or loving. But here (with actors), it is all personal. You have to protect yourself. If someone's hitting you hard with criticism, look at it, analyse it and take something positive," Vivek told PTI.

"Same thing applies for goodness. You have crazy fans, sometimes there is praise that's undue and that also you don't take to your head. So you have to take care of this both ways." 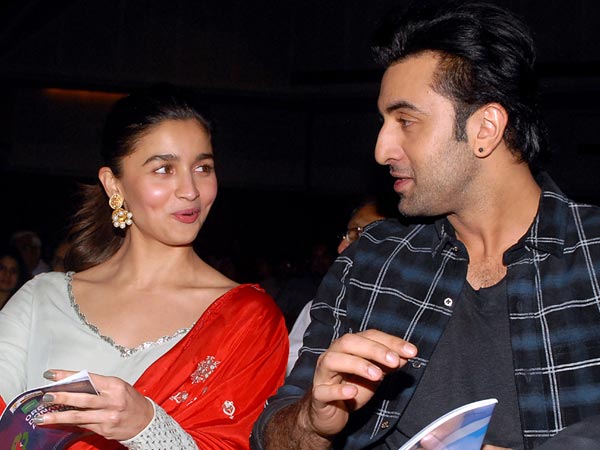 The 41-year-old said most of the criticism he faced has been personal.

"For actors, everything from love to criticism is all personal. Which is why you see so many actors trying to insulate themselves, to move away. Everything is focused personally.

"It's either 'I love you' or 'What crap, why did you do this film'. It's immediate judgement. You may be working on a film for a year, but someone walks in a theatre for three hours and can say they hate you or love you. It is that personal," Vivek said.

There is a lot of scrutiny on star kids, especially after the nepotism debate, but Vivek, son of veteran actor Suresh Oberoi, said it "has always been there".

"There has always been comparisons. Now you hear more about it. Back in the day, if someone in the college was discussing about me, I wouldn't know instantly. Now the discussion is on social media, so you know it's about you. There is no filter anymore," he said.