Biopic is the new trend of B-town. Recently, Ranbir Kapoor stepped into the shoes of Sanjay Dutt and his marvelous act took the nation by storm! In her recent interview with DNA, when Aishwarya Rai Bachchan was asked if she would ever say a yes to a biopic, she rather gave an interesting reply. Having said that, when we look at the journey of Aishwarya, one just can't skip her chapter with Salman Khan. It's one of the most controversial love stories of B-town. But it seems, if Aishwarya ever said a 'yes' to the idea of her biopic, she will not hold back any truth and reveal it all!

Aishwarya Is Ready To Share Her Story As It Is

While speaking about the idea of her biopic, she said, "It's important to share your story as it is. Maybe, I'd rather have it closer to reality than otherwise. People are finding different ways of doing it. There are blogs, books, films, and so many other avenues."

Aishwarya Isn't Skeptical About The Idea Of Biopic

She further added, "I will think about it at some point for sure, because if my life makes for a great story to tell or watch on screen, why not! But right now, there are no such concrete discussions."

But Aishwarya Won't Pen Down A Book On Herself

"I haven't thought about it, although it's been mentioned a few times. Maybe I'm a bit shy to react to that, but yes, at some point, I would like to explore it. However, I'm not sure if I should be penning a book on myself," asserted Aishwarya.

"While I'll entrust the writer, he or she still needs to understand the way I speak. Sometimes, when I listen to myself talking, I tend to slip into something philosophical and keep going into these different realms. So will all that get translated? That's just one concern I have."

Unlike Aishwarya, Salman Has Clearly Said A 'No' To The Idea Of Biopic

When asked if he will ever be ready for his own biopic, he said, "See, my life is very boring and biopics aren't made on boring lives. Several people will die in my biopic."

Salman: No Actor Can Play My Role

He further added, "I will never give permission to anyone to make a biopic on me because for that one will have to write it down and the only one who can write it down is me or my brothers or my sisters...that too at some bits.

They also don't know everything. And no actor can play my role."

Coming Back To Aishwarya Rai..

The actress has completed 21 years in Bollywood. Looking back at her journey, the Fanney Khan actress says, "What makes me happy is that I'm still doing what I want to do. My audience has been there for me and waited for my films.

My career never had the usual trajectory of a heroine. I have balanced my commercial outings with some unconventional choices and regardless of them working or not, people have appreciated me in them." 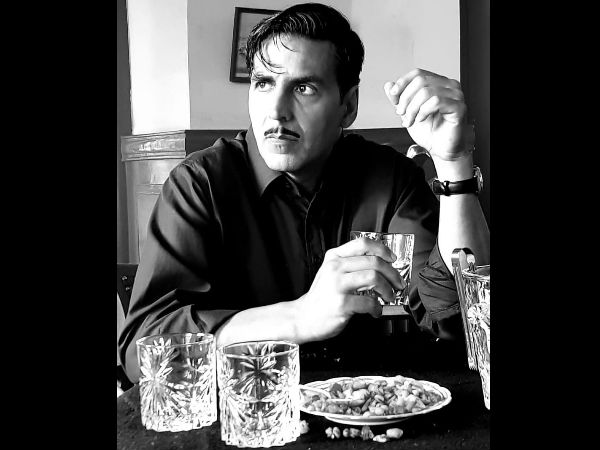