Touted to be one of the most awaited films of 2018, Shahrukh Khan's Zero has caught the fancy of the audience ever since it went on floors. The trailer of the film which released on King Khan's birthday received a thumbs up from all the nooks and corners and everybody is now eagerly waiting for the film to hit the big screens. Zero has SRK playing the role of a vertically-challenged man. 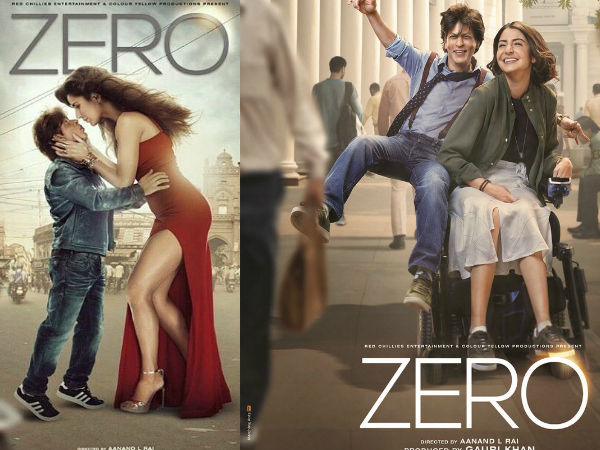 A few weeks back, the makers unveiled the first song from a movie, a romantic number titled 'Mere Naam Tu' which has been topping the musical chartbusters. Now, get ready for yet another song from the film! It's going to be even bigger and better with two superstars in one frame- Shahrukh Khan and Salman Khan.

Soon after, Katrina Kaif took to her Instagram page to share a teaser poster of the song titled 'Ishqbaazi'-

Speaking about casting Shahrukh Khan in Zero, Aanand L. Rai recently told Quint, "I needed somebody humongous to do this to. I am taking away two feet from Khan saab and shortening those arms and saying the part is about soul and heart. Who could I snatch these things away from? It had to be someone like him and then when we did it, we challenged him to show us what he could do." 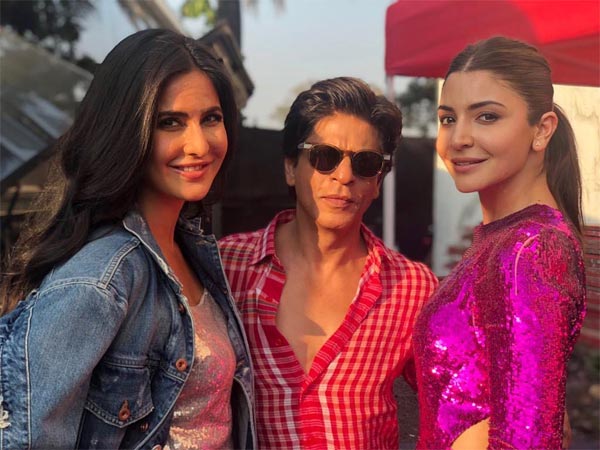 Why Did Katrina Kaif CRIED When She Read Anushka Sharma's Role In Zero? Watch Video

Talking about his working experience with the superstar, Rai added, "As an actor, he is one of the purest I have worked with. He is a proud actor who will never ask why he should do it. He will do it. At the most, he will ask you how. He is very dedicated."