Dimple Kapadia to work with Christopher Nolan in his next film: Check Out Here | FilmiBeat

Our heart swells with pride every time our Bollywood actors get an opportunity to work with internationally acclaimed filmmakers. While actors like Priyanka Chopra, Deepika Padukone, Irrfan Khan, Amitabh Bachchan, late actors Om Puri and others creating waves internationally, we have Dimple Kapadia giving us a moment to rejoice!

As per the latest reports, Dimple Kapadia has bagged a role in Christopher Nolan's new film titled Trent. Touted to be of the most acclaimed filmmakers known for films like Inception, Interstellar, Dunkirk amongst others, we must say it would interesting to watch this collaboration.

According to Hollywood Reporter, Dimple Kapadia will be starring in Christopher Nolan's next movie titled Trent. However, there is no official confirmation from the veteran actress yet.

Tenet Is Nolan's Follow-up To Dunkirk?

Buzz is that Tenet will be Nolan's follow-up to his Oscar-nominated war drama Dunkirk that earned the noted filmmaker his first 'Best Director' Oscar nomination. Touted to be an action epic film, it will be shot across seven countries. The film is slated to hit the big screens on July 17 next year.

Dimple Had Earlier Starred In Leela

Tenet will not be Kapadia's first appearance in an English language film. She had earlier starred in the title role in the American production Leela (2002).

Kangana Ranaut's sister Rangoli Chandel too tweeted, "Dimple Kapadia ji in Christopher Nolan's film... congratulations ma'am, talent and beauty is ageless and Dimple ji has set an example for every woman in every field... congratulations." 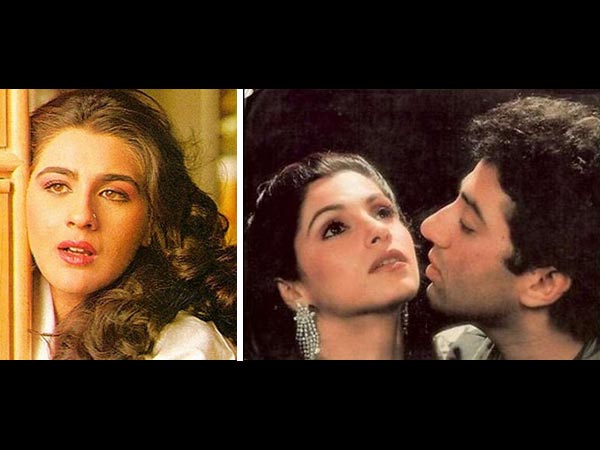 Amrita Singh On Sunny Deol & Dimple Kapadia's AFFAIR: She's Having Her Cake & Eating It Too