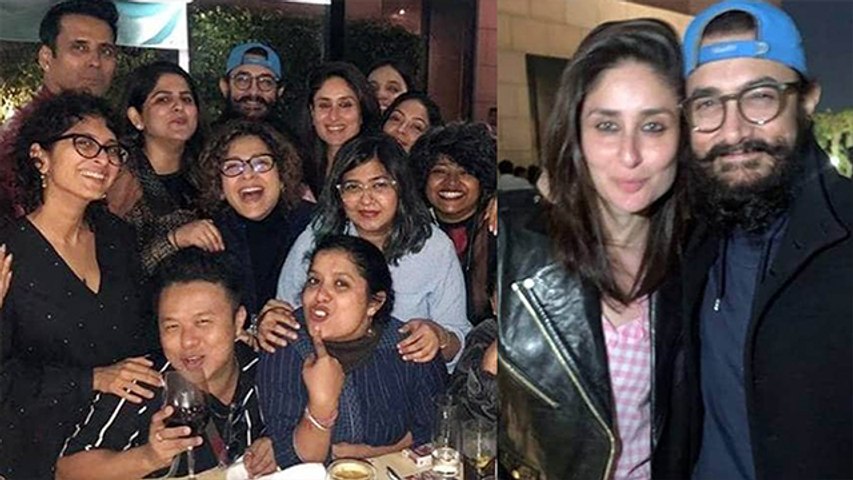 A few photos of Aamir Khan and Kareena Kapoor Khan from the sets of Laal Singh Chaddha have been leaked online by fan pages. While Kareena is seen clad in a simple pink salwar-kameez, Aamir sports a Sikh avatar with a long beard and a formal outfit. It is to be noted that this is the first time the '3 Idiots' actor will be seen as a Sardar on the big screen.

Laal Singh Chaddha is the official remake of Tom Hanks's Hollywood film, Forrest Gump. While Forrest Gump narrated the journey of a common man as he undertook an impossible path, Laal Singh Chaddha will be about the growth of India in the past few years through the journey of Aamir's character. This will be the third time Kareena and Aamir are sharing screen space after Talaash and 3 Idiots.

A couple of days back, the makers had shared the official motion logo of the film. In the short video clip, a feather appeared, which made us remember the one that appeared in the original film. A song with the lyrics, "Kya pata hum mein hain kahani ya hain kahani mein hum" (Who knows if we carry the stories inside us, or we are mere characters in the story of life!) played in the background in the clip.

First look of Kareena from #LaalSinghChaddha 😍❤

Directed by Advait Chauhan, Laal Singh Chaddha will release for Christmas next year. Advait's Secret Superstar, which had Aamir Khan in the lead was a super-hit. LSC is jointly produced by Viacom 18 Motion Pictures and Aamir Khan Productions.

Meanwhile, it was reported that Aamir Khan's next after Laal Singh... will be the official Hindi remake of Tamil film, Vikram Veda that starred R Madhavan and Vijay Sethupathi in the lead. It is being rumoured that Saif Ali Khan is on board as a parallel lead. 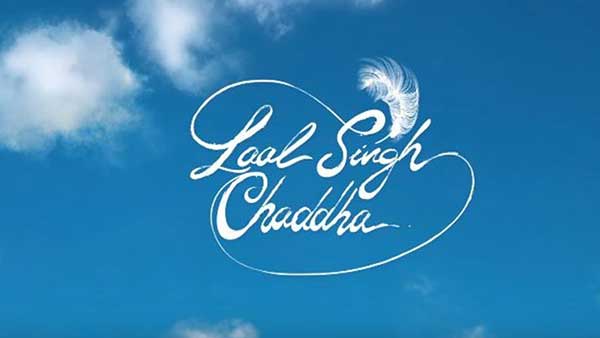