Today (March 14, 2019), on the eve of his birthday, Aamir Khan announces his next project after Thugs Of Hindotan's failure and the film is titled as Lal Singh Chadha. While celebrating his birthday with the media, Aamir said, "Lal singh chadha is my next film." It is an adaption of Forest Gump. The film will be helmed by Advait Chandan and preparation has already kick-started by Aamir and the makers. The film is expected to release next year.

Aamir also revealed that he will reduce 20 Kgs weight for his character in the film. At the same event, Aamir was also asked about debuting on digital medium, to which Aamir replied "Right now no plans. Might be take up something if it's interesting & comes up way."

At the press meet, Aamir was accompanied by his lovely wife, Kiran Rao. When Kiran was asked about directing Aamir Khan again, she said, "I'm working on something. Let's see if something fits him." 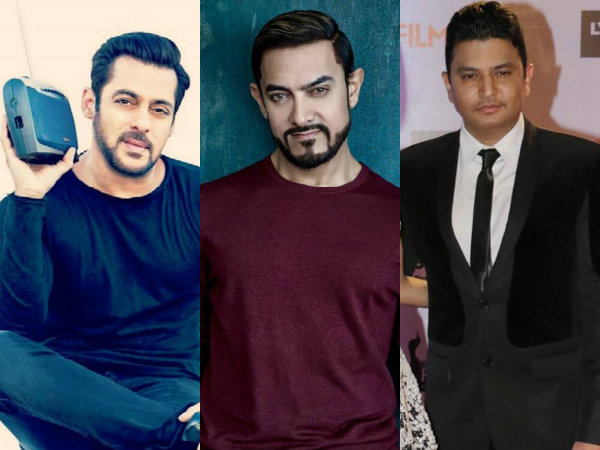 For the unversed, Aamir was earlier roped in for Saare Jahaan Se Acha. But the actor chose to walk out of the project and rather suggested Shahrukh Khan's name for the same. But from past few days, rumours suggest that even Shahrukh is sceptical about doing SJSA, which is a biopic on Rakesh Sharma. When Aamir was asked if the film is again offered to him, what he would do, he said that he hasn't thought anything regarding the same!

Coming back to Aamir's next project, we're pretty excited for it. What about you?