Mr. Perfectionist, Aamir Khan turned a year older today. The Bollywood superstar celebrated his birthday by cutting a cake in front of the media. His wife Kiran Rao was by his side as the actor rang in his 54th birthday. The hunk of an actor, Arjun Rampal was out with his girlfriend Gabriella Demetriades when he was snapped by the paparazzi. Check out these celebs pictures!

Bollywood's Mr. Perfectionist, Aamir Khan turned a year older on Thursday. Aamir celebrated by cutting a birthday cake in front of the media with his wife, film director Kiran Rao. Aamir gave a warm hug to Kiran while cutting the cake. He sported a casual look in a maroon t-shirt and jeans whereas Kiran Rao was wearing a stripped sleeveless t-shirt with denim pants.

Celebrates Birthday With The Media

Aamir Khan has been ruling the big screen in Bollywood for a couple of decades now and he doesn't seem to want to slow down. Although the actor has faced a set back with his previous film, Thugs of Hindostan, which failed to impress audiences and critics, it looks like Aamir is ready to jump back in with another movie. The actor revealed that his next project will be a Hindi remake of the American movie, Forrest Gump. Titled ‘Lal Singh Chadha', the film will be directed by Advait Chandan, and the preparation for the movie has already begun.

The hunk of a man, Arjun Rampal was spotted with his girl friend Gabriella Demetriades when they were out and about in the city on Thursday afternoon. Arjun looked cool as ever in a dark blue t-shirt teamed with a pair of white trousers. Gabriella, on the other hand, was dressed casually in a white top teamed with beige colored pants.

On The Work Front For Arjun

Gabriella is a South African model who made her debut with Sonali Cable in 2016. Arjun Rampal met Gabriella during an Indian Premiere League after party in 2009, and the two hit it off as a couple a year later. On the work front, Arjun is currently filming for ‘Nastik', which is being directed by Shailesh Varma, and also stars Meera Chopra and Harshaali Mehta. 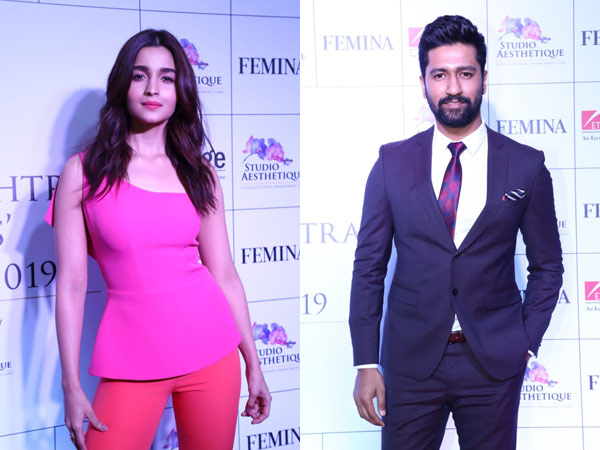