Aamir Khan's daughter Ira has always stayed away from the spotlight. While we are yet to hear anything about her Bollywood debut, the star kid recently grabbed headlines for her personal life. The gorgeous lady recently took to her Instagram page to share a few candid pictures with a mystery man.

The clicks immediately sent the internet into a tizzy with many speculating if she's dating him. Check out the pictures here.

These Pictures Look So Cute!

Ira took to her social media page to share a series of pictures where she is seen smiling and hugging her friend. Another picture has him kissing her forehead.

As soon as Ira posted these pictures, the netizens began asking her whether the guy is Ira's boyfriend or no.

One of the followers wrote as, "Boyfriend????". Another one commented, "Hey Mishaal you r so lucky. Never break her heart. btw Ira is my childhood crush since I first saw her with her dad."

Who's The Mystery Man? We Know The Answer

Reportedly, the mystery man's name is Mishaal Krilani and he is an artist, producer and composer. Ira captioned the pictures as, "Hope your Spring Break was sunny and smiley as @mishaalkirpalani's, which of course, I piled onto ❤❤❤ 📸 @sahirahoshidar."

When Aamir Khan Opened Up About His Daughter Ira's Bollywood Plans

When Aamir was asked on Koffee With Karan about Ira, he had said, "I am not quite sure what she has in mind but I suspect that she likes the world of cinema and film-making. So maybe that's where she would want to go, I don't know".

Will Aamir Help His Kids If They Want To Enter Bollywood?

"Of course I will help them. If I feel they have the talent and are deserving I will surely help them.. if not deserving then I will tell them they aren't deserving," the actor was previously quoted as saying. 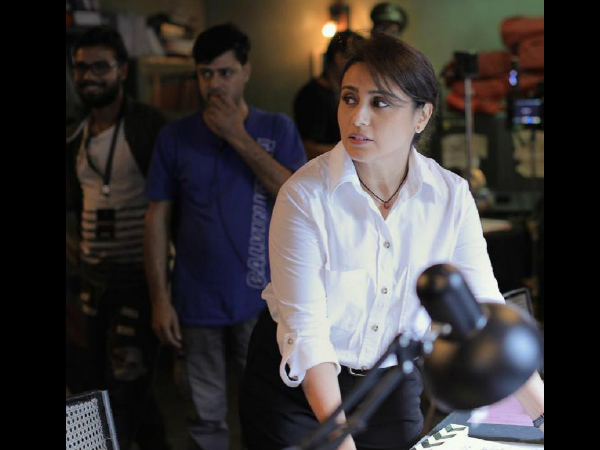