Aamir Khan's daughter Ira Khan has officially begun her career. The young artist took to her Instagram page and shared a photo of her on a set. But it is not the career you think it is! While most star kids choose the path of acting, Ira has been quite clear that she wants to be a director.

Sharing a photo of herself in the middle of a music video set, Ira wrote about how she realised that her career has begun. Her caption read, "I was sitting in the car with @daniellepereira_3 and she turned to me and said, "Hey Iru, I just realized your career has begun." And I realized it had. @sehuhegde." (sic). The picture has received over 3,000 likes.

Recently, Ira opened up to Hindustan Times about why she didn't choose the path of acting. "I've never felt the inclination to act except if it were in an action film, so I get to learn all the cool stunts. Then again.. I can just learn how to do the stunts without a film to work on," she said.

Ira has said that she prefers being behind the camera. After she wraps up the shoot of this music video, Ira will make her theatre directorial debut. We have reported that she will direct a play titled 'Euripides Medea', which is a Greek tragedy. The theatrical production is set to premiere in December this year, and it will travel to many cities across India. Dad Aamir Khan is said to be very supportive of her.

Ira was recently in the news for posting a picture with her boyfriend Mishaal Kripalani, celebrating two years of togetherness. 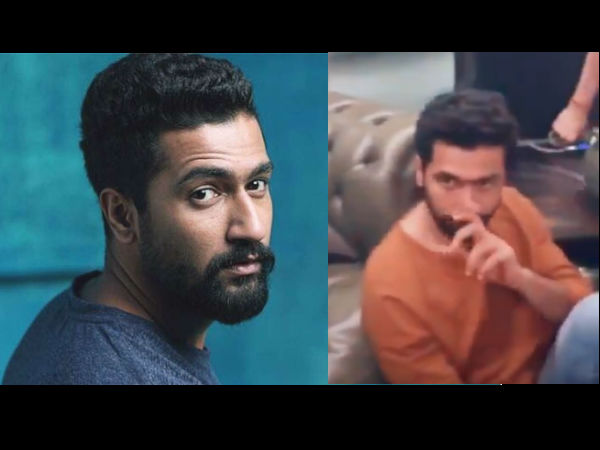 I was sitting in the car with @daniellepereira_3 and she turned to me and said, "Hey Iru, I just realized your career has begun." And I realized it had. 🤯 📸 @sehuhegde #mindblown #grateful #career #life #lifehasbegun #work #film #director #musicvideo