Aamir Khan's daughter Ira Khan has always been open about dating Mishaal Kripalani. The couple constantly post pictures of each other on their social media handles. They are even spotted going out on dates by the paparazzi. Yesterday, Ira shared a sweet picture with Mishaal on her Instagram, and hinted at having been together for two years.

Ira Khan posted this throwback picture with her boyfriend Mishaal Kripalani and celebrated two years of togetherness. The picture shows Ira and Mishaal looking at each other in an adorable way, and the air is full of love! She captioned the pic, "Ayyyyeee On This Day 2017" (sic).

Recently, Ira had shared another adorable picture with Mishaal, but the caption raised eyebrows. The caption read, "Everything will be okay," which got her followers concerned. It looks like everything is okay after all.

Ira is all set to step into show business, but not in the way you think. Ira is going to make her directorial debut soon, in a theatrical production titled, 'Euripides Medea'. Apparently, she has already started working on the play, which is supposed to be a Greek tragedy. The production will be showcased across several cities in India, after it premieres in December this year. 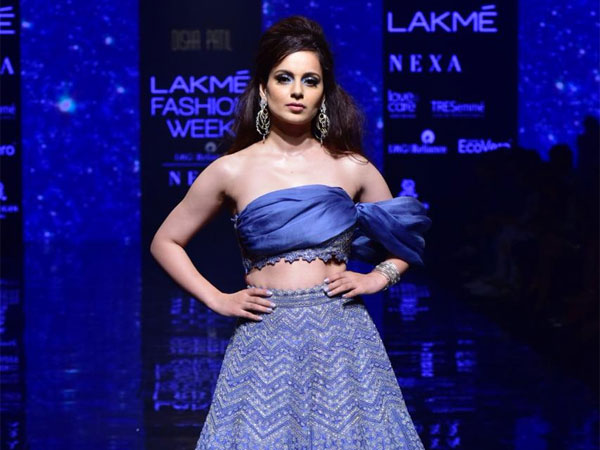