Fans were moved by the soothing background score when the logo of Laal Singh Chaddha was out. It definitely gave us a hint into how grand the music of the film will be.

According to sources close to the film, the music team, i.e. composer Pritam and lyricist Amitabh Bhattacharya have been extensively working on Laal Singh Chaddha. Not only that, Aamir Khan himself has sampled the score and the superstar is absolutely moved and thrilled by the same.

Written by Atul Kulkarni, the film is helmed by Advait Chandan and is bankrolled by Viacom18 Studios and Aamir Khan Productions. The movie is slated to hit theatres for Christmas 2020. 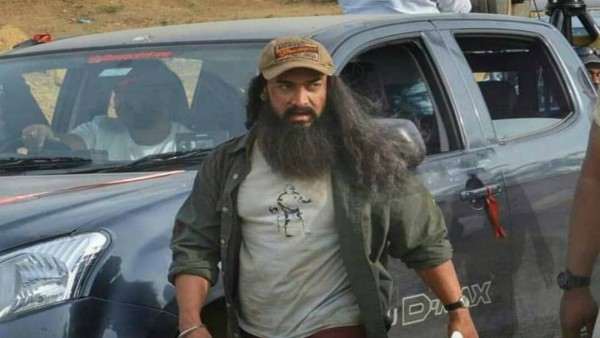 ALSO READ: Aamir Khan Is Unrecognisable In His New Look From The Sets Of Laal Singh Chaddha