After Thugs Of Hindostan, Aamir Khan will be seen on the big screen in his next film which is titled Lal Singh Chadha. The movie is a remake of the 1994 Hollywood film, The Forrest Gump. Making this announcement on his birthday, Aamir said that he will be gaining a few kilos for his role in the film. While not much has been revealed about the content of the film, a few reports which were doing the rounds talked about the movie featuring instances from the Babri Masjid demolition in 1992. However, it turns out that this is not true; the movie will feature other political events from history.

As reported by Pinkvilla, a source rubbished the reports that Aamir's next, Lal Singh Chadha will feature instances from the1992 Babri Masjid demolition. The source clarified that the movie will instead feature the 1984 anti-Sikh riots as an important plot point.

After the failure of Thugs Of Hindostan, Aamir has reportedly been very particular about picking his next film, and he weighed in on a lot before deciding to go with Lal Singh Chadha. The director, Advait Chandan, and Aamir, have zeroed in on four looks for the film. "There will be four to five different looks for each part of the time frame. Both the characters age with time and Aamir and Advait has been looking at the clothes, the culture and the looks that were prevalent for every era and redesigning it for a sardaar," further revealed the source.

Lal Singh Chadha will star Kareena Kapoor as the female lead opposite Aamir. The film is to go on floors in October, and hit theatres during Christmas, next year. 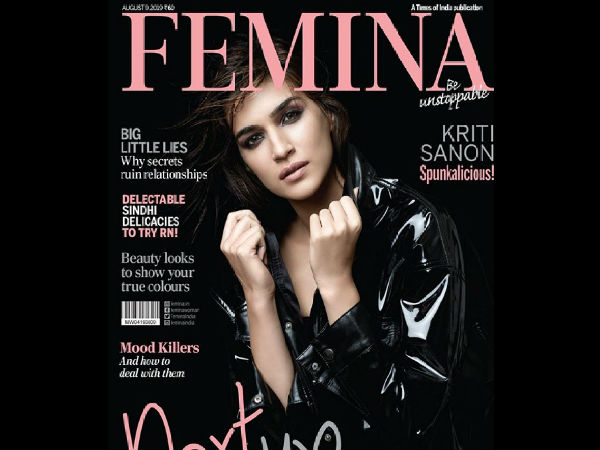 MOST READ: Spunkalicious: Kriti Sanon Looks Super Hot On The Latest Cover Of Femina; CHECK IT OUT!