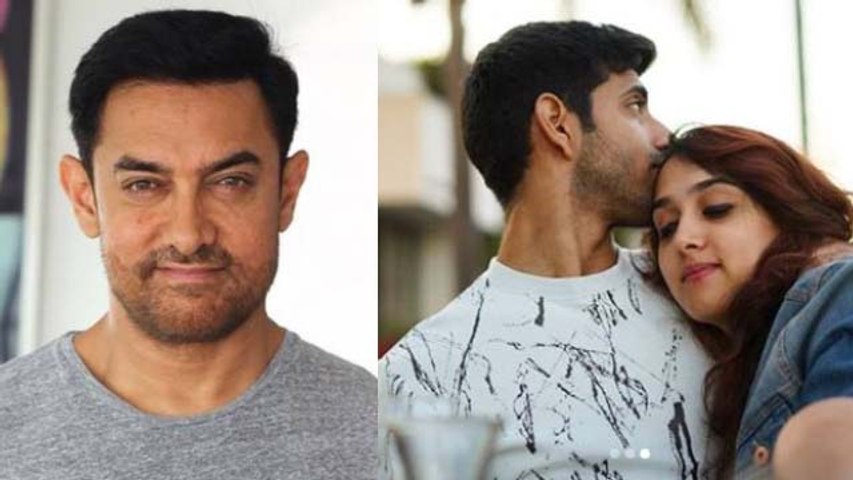 It might come as disappointing news for Bollywood fans when they come to know that Bollywood's Mr. Perfectionist Aamir Khan's daughter will not take up acting as a career. During a recent interaction with Mid-Day, Ira stated that her calling has never been acting, but she might dip her toes in filmmaking.

Ira Khan will soon make her debut in theatre with Medea, an ancient Greek tragedy. Written by Euripides, the story will be based on the myth of Jason and Medea. Ira has already started work on the directorial venture in full swing. The premiere of the play is expected to be in December this year, and it will be staged in multiple cities across India.

She stated that she does not have a favourite genre but is passionate about working behind the screen. She also stated that her story will not just be for entertainment but will carry a message to the world.

She called theatre art 'magical and all-consuming' and stated that horror, in particular, hasn't interested her, but she hasn't ruled out any genre.

It is being said that her father Aamir Khan has been very supportive from day one. Reportedly, when Ira narrated her shortlisted plays to Aamir, he listened to her carefully and expressed his liking.

Ira has left no stone unturned to make her debut a success. She has reportedly been working hard from the day she started the play and it took over six months for her to prepare for this project. What looks like an inheritance from her father, it is being said that she is working day and night for a perfect outcome.

She was recently in the headlines after she posted a picture with her boyfriend, Mishaal Kirpalani. A few months ago, Ira openly confirmed her relationship with Mishaal and it was the talk of the town in June.