Aamir Khan released the official logo of Laal Singh Chaddha on Wednesday. The logo was released in the form of a short video clip, which shows a feather while a song plays in the background with the lyrics, "Kya pata hum mein hain kahani ya hain kahani mein hum" (Who knows if we carry the stories inside us, or we are mere characters inside the story of life).

Laal Singh Chaddha is the Hindi remake of award-winning Tom Hanks Hollywood film 'Forrest Gump', which was released in 1994. Aamir Khan took to social media and made the announcement of the Hindi remake on his birthday on March 14 this year.

"I have finalised my next film and it is titled Laal Singh Chaddha. It is a remake of American film Forrest Gump. It is being made by Viacom 18 and Aamir Khan Productions. Advait Chandan will direct it. We have bought the rights from Paramount Pictures," the 'Taare Zameen Par' actor had mentioned when the announcement was made.

While the English film 'Forrest Gump' narrated the journey of a common man as he undertook an impossible path, 'Laal Singh Chaddha' will narrate the growth of India in the past few years through the journey of Aamir Khan's character. 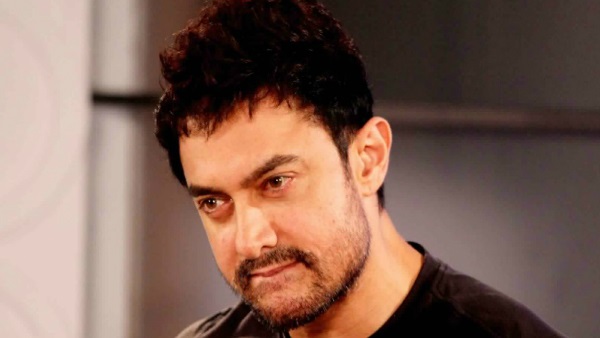