Aamir Khan's last release 'Thugs Of Hindostan' flopped miserably at the box office. While there was a lot of expectations from the period film considering it had Aamir and Amitabh Bachchan together on the big screen for the film, sadly, it failed to impress the audience and critics. Later at an event, Aamir publicly took the blame for the film's failure and accepted that it simply failed to connect with the audience.

Recently in an interview with Hindustan Times, the superstar said that he feels like apologising to viewers "for not living up to the expectations".

Aamir Khan Was Hurt That 'Thugs Of Hindostan' Went Wrong

The actor told Hindustan Times, "I've always felt responsible for my work, but for the last 18-19 years, I didn't have a film that didn't do well, so that's why people might have felt I was doing this for the first time. And especially because it was a much-awaited film; people had high expectations, so I was very sorry, hurt and upset that we went wrong."

This Is Why The Actor Apologized For The Film

The 'Dangal' star further added, "I felt emotionally that I should address it and apologise to people for not living up to the expectations."

"The maximum you learn is from your unsuccessful films. Failure teaches you the most. I've learnt many lessons but I'm not sure if I should share those publicly; that's something I should discuss with my team."

To this, the actor said, "We all try our best, but sometimes things don't work. It's a learning process. I feel a film doing well or not has nothing to do with the budget. No audience comes to watch a film saying ‘achha iska budget kitna hai?' Whether you've made a film in ₹5 crore or 100 core, audience ko farak nahi padta, they don't check your balance sheet, they watch your film. If they like it, the film does well. So, it can be a small-budget or a big-budget film or any kind of cinema."

Aamir Khan On Whether He Feels Insecure When He Sees Other Actors Doing Multiple Films In A Year?

"When I see my colleagues doing good work, it makes me happy. Ayushmann (Khurrana, actor) is doing such amazing work that I want to see his films as an audience. Each one of us is unique, so no need to be threatened by anyone for anything," the actor told the daily. 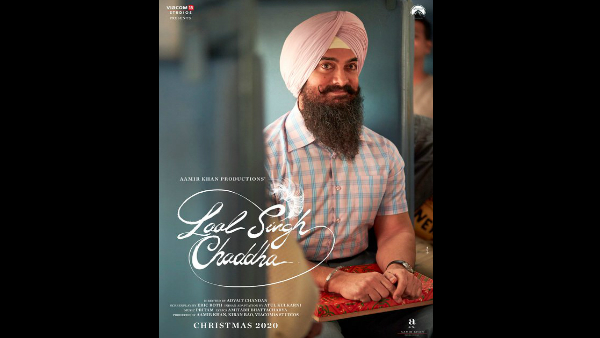 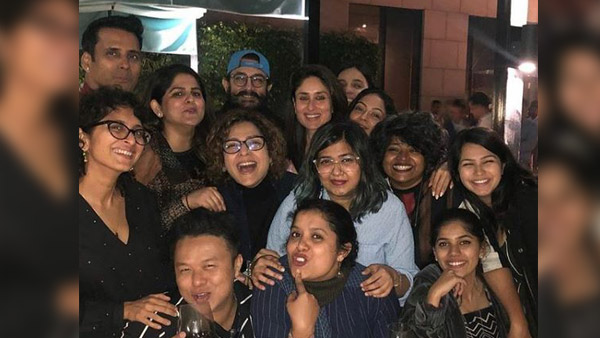