Apart from his films, Aditya Roy Kapur's personal life has also been under the spotlight. The actor was earlier linked to his 'Aashiqui 2' co-star Shraddha Kapoor. Post their alleged split, Aditya is rumoured to be dating supermodel Diva Dhawan.

While the 'Kalank' actor denied the reports time and again, the latest buzz in the grapevine has a different story to tell! According to a report in Mumbai Mirror, the lovebirds are now all set to take the plunge.

A Mumbai Mirror report stated that the couple is planning to get engaged in the next couple of months and will tie the knot next year.

On Karan Johar's 'Koffee With Karan' when the actor was quizzed about dating Diva, he said, "She's a lovely girl and an old friend of mine. We met at a fashion show many years ago and we're good friends. We went out for dinner one night at this famous restaurant that everyone is going to nowadays, Bastian. So we got papped and stories started. Completely false stories."

Later, Reports Surfaced About Their Break-up

A DNA report had quoted a source as saying, "Adi and Diva couldn't commit to each other and decided to part ways. They had not taken their relationship to a serious level so, it was a cordial split for both of them. They have stayed friends and are in touch even now."

On The Film Front 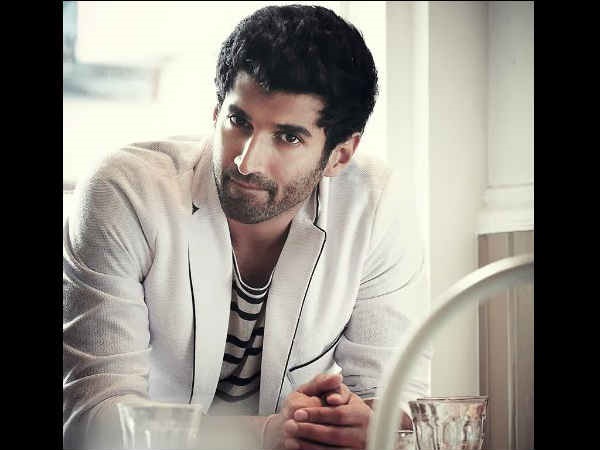