Bollywood actor Ajay Devgn has often been slammed for promoting a tobacco brand and trolled time and again for the same. Now, a 40 year-old-cancer patient named Nanakram who also happens to be the superstar's fan, has made a public appeal to him to stop promoting tobacco products in the interest of the society.

As per a PTI report, the patient's family said that he was a fan of Ajay Devgn and used the same product which the actor advertises for but now he realises that tobacco has had an adverse effect on his life.

Nearly 1000 pamphlets addressed to Mr Devgn, in which Nanakram asks the actor about how much he or his family chew tobacco, have been circulated and pasted on the walls in Sanganer, Jagatpura and nearby areas of the city.

Dinesh Meena, the patient's son told PTI, "My father Nanakram Meena started chewing tobacco a few years ago and was using the same brand for which Devgn does the advertisement. My father was impressed by Devgn but when he was diagnosed with cancer, he felt that such a big star should not advertise for these kind of products." 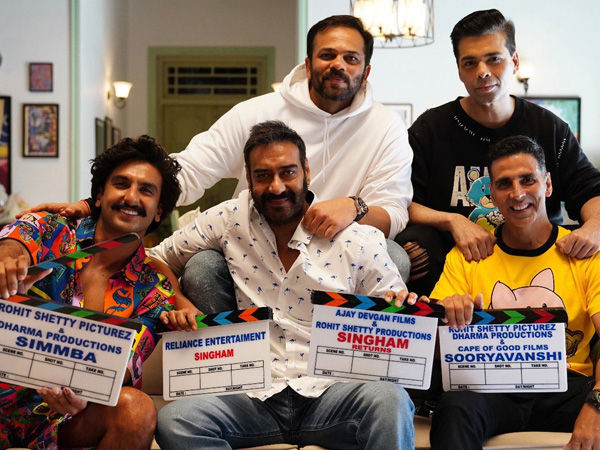 In the pamphlet, Nanakram said that advertisements of things like liquor, cigarette and tobacco were harmful and that actors should not promote these things. A father of two children, Nanakram, who used to run a tea-stall earlier, cannot speak and runs the family by selling milk at home in Sanganer town of Jaipur.

On the work front, Ajay Devgn will be next seen in Akiv Ali's De De Pyaar De co-starring Tabu and Rakul Preet Singh. He will also be seen in SS Rajamouli's RRR, Taanaji: The Unsung Warrior, a biopic on football coach Syed Abdul Rahim, Bhuj: The Pride Of India and Luv Ranjan's next with Ranbir Kapoor. 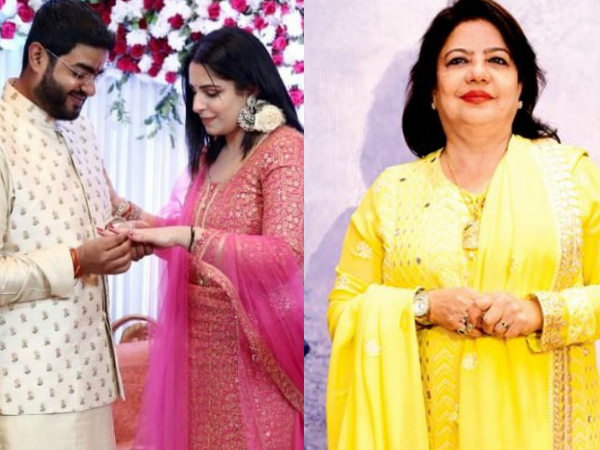 Madhu Chopra REVEALS Why Her Son Siddharth Called Off His Wedding With Ishita Kumar Last Minute!