Here's some heartbreaking news pouring in! Veeru Devgn, one of the most popular stunt and action directors and father of Bollywood actor Ajay Devgn, breathed his last this morning on May 27, 2019. As per a Mid-day report, he was admitted in Surya Hospital, Santacruz, Mumbai as he was feeling unwell since last few days.

Sources reveal that the funeral will be held today at 6pm at Vile Parle West Crematorium. As soon the news of Veeru Devgn's demise hit the internet, many B-town celebs took to Twitter to offer their condolences.

King Khan was one of the early ones to arrive at the Devgn residence to offer his condolences to the Devgn family.

The Deol brothers- Sunny and Bobby too arrived at the Devgn house to pay their last tribute to the veteran.

The 'Kalank' actor was also clicked by the paparazzi outside the Devgn house.

Director Ayan Mukerji too visited Ajay Devgn and his family to offer his heartfelt condolence.

Action director and Vicky Kaushal's father Sham Kaushal tweeted, "RIP Veeru Devgan ji. Just came to know about this sad news. As an Action Director always ahead of his times & as human being par excellence. I became a stuntman with his blessings on 8th August, 1980 as he signed my application to become a stuntman & made me part of his team."

Kunal Kohli wrote, "#RIP #VeeruDevgan ji. A legend of Hindi Cinema. Left his mark at a time when 'pure action', without vfx, was the order of the day. Heartfelt condolences to @ajaydevgn & @KajolAtUN May his soul rest in peace. Prayers are with the family.

Meanwhile, B-town celebrities like Shahrukh Khan, Sunny Deol, Bobby Deol and others visited the Devgn house. Here are the pictures.

We offer his family our heartfelt condolences! 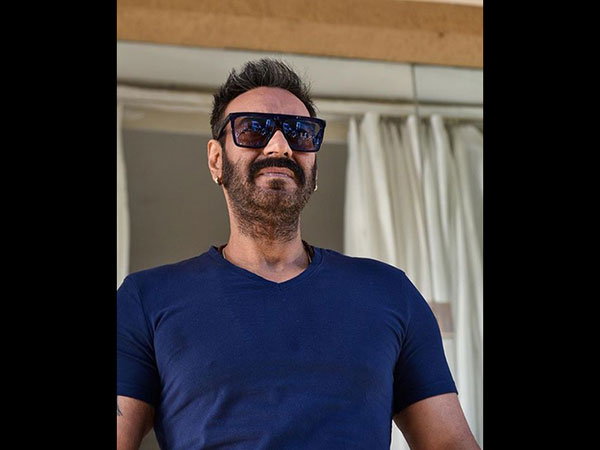