Bollywood star Ajay Devgn turns 50 today and on this special occasion, the actor unveiled the trailer of his upcoming film 'De De Pyaar De' which also stars Tabu and Rakul Preet. The film revolves around 50 year old man who falls for a girl half his age and the hilarous incidents surrounding it. 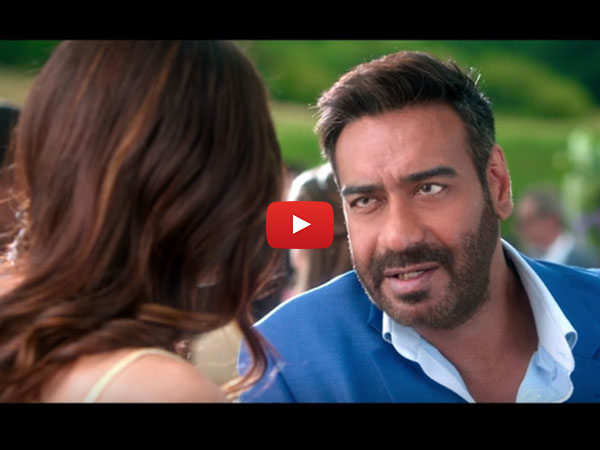 While the trailer shows Ajay in a refreshing avatar and has some really funny dialogues, there was something else as well which caught everyone's attention. The presence of Alok Nath in the trailer!

During the trailer launch, Luv Ranjan was asked to comment on Alok Nath being a part of the film. But Ajay asked him to get down from the stage and answered it himself. He said, "This is not the right place to talk about it. And the movie was completed prior to it (sexual misconduct case of Alok Nath).

For those who ain't aware, Alok Nath was accused in the #MeToo controversy which took the entertainment industry by storm last year. Veteran writer-producer Vinita Nanda had levelled rape allegations against him. Soon, few other women too came forward to share stories of sexual harassment by him. Later, Alok Nath was granted anticipatory bail after a court session.

Ironically, a few weeks ago, there were reports that Alok Nath will be starring in a film titled 'Main Bhi' will be seen essaying the role of a judge who takes a strong stand against sexual harassment

Coming back to De De Pyaar De, the film marks the directorial debut of Akiv Ali and is slated to release on May 17, 2019. 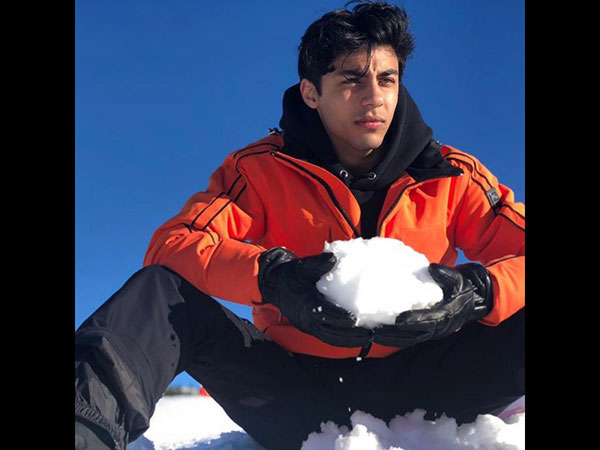 Shahrukh Khan's Son Aryan Khan To Make His Bollywood Debut With This Filmmaker?