Ajay Devgn,one of the most underrated actors in Bollywood, just took to Twitter and wished the much-loved Shah Rukh Khan on his 54th birthday. While connecting with Hindi cinema's resident 'King', the Raid hero wished him good luck for the future and this created a great deal of buzz on social media. Surprisingly, some folks felt that there was something fishy about Ajay Devgn's seemingly harmless tweet and decided to troll him like never before.

Here are some of the most brutal trolls about Ajay Devgn's birthday wish for Shah Rukh Khan.

Wishing you a wonderful year ahead @iamsrk.

In case, you did not know, the grapevine suggests that there has been friction between Shah Rukh Khan and Ajay Devgn for quite some time now. A few reports also claim that their issues started during the Dilwale Dulhaniya Le Jayenge days when 'Singham' asked Kajol to refrain from working with 'Baadshah'. Even though, the powerhouse actress has rubbished these reports several times, rumours still persist.

On the film front, Shah Rukh Khan was last seen in the much-hyped Zero, which underperformed at the box office. Rumour has it that he'll be announcing his next film shortly.

On the other hand, Ajay Devgn was last seen in De De Pyaar De, which fared better than expected. It featured Rakul Preet and Tabu as the leading ladies. He has several big films in his kitty, including Tanhaji, Maidaan, Bhuj and the Tollywood biggie RRR. 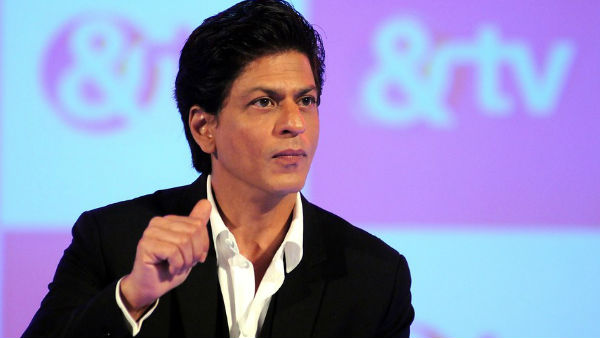