Ever since the burning pictures of Amazon rainforest landed on social media, netizens can't stop talking about it. People are every bit worried and scared, and now, Bollywood celebs including Akshay Kumar, Alia Bhatt and Disha Patani reacted to the same.

Akshay Kumar took to his Twitter page and wrote, "Been seeing heart-breaking & alarming pictures of the Amazon rainforest which has been on fire since more than 2 weeks!It is responsible for 20% of the world's oxygen.This affects each one of us...the earth may survive climate change but we won't. #SaveTheAmazon #PrayForTheAmazon." (sic)

Alia Bhatt also reacted to the heartbreaking pictures of the Amazon rainforest fire and wrote, "The 'lungs of our planet' are burning! The #AmazonRainforest is home to about 3 Mn species of plants & animals and 1 Mn indigenous people. It plays an important role in keeping the planet's carbon dioxide levels in check. We won't exist without it! #SaveTheAmazon #PrayforAmazonas." (sic)

Disha Patani also sounded every bit concerned and wrote, "Terrifying to think that the Amazon is the largest rain forest on the planet, creating 20% of the earth's oxygen, basically the lungs of the world, has been on fire and burning for the last 16 days running, with literally NO media coverage whatsoever! Why?" (sic) 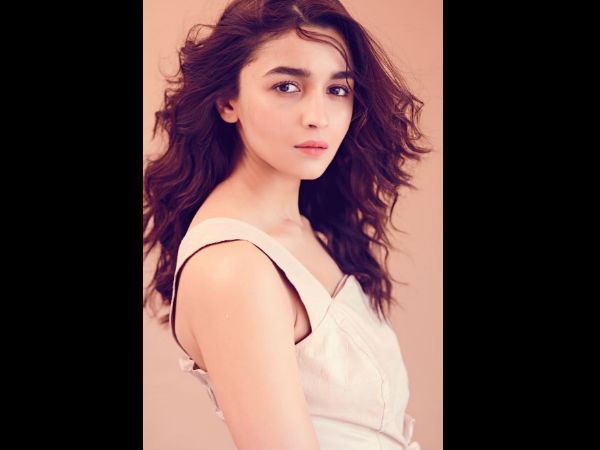 Alia Bhatt On Fighting Negativity Around Her: I Have Never Had Any Negative Thoughts Towards Anyone

The Amazon rainforest has been burning for 3weeks straight & it's juz only being juz spoken abt. plz, help raise awareness of d death & destruction ofmany types of wildlife. It's only a matter of time before the whole rain forest is gone. #PrayForTheAmazon #PrayforAmazonia pic.twitter.com/6jIADsLheg

i remember being so amazed & almost so scared of what's living inside of the majestic #AmazonForest and now I'm terrified for all those beings, those animals dying and the nature falling at an alarming rate. What are we doing when the nature needs us the most #PrayForTheAmazon pic.twitter.com/dY3PYH4z2Q

The AMAZON rainforest has now been burning for 16 DAYS Non stop??

The amazon is responsible for 20% of the world’s OXYGEN

THIS IS AS SCARY AS IT GETS!!!

When NOTRE DAME BURNT EVERY SECOND. It was on every news channel & billionaires rescued it in hours.#PrayForTheAmazon pic.twitter.com/2aMrEWNKIP