Akshay Kumar is one of the most hard-working and successful superstars in Bollywood. The actor has maintained his position at the top, and keeps evolving his choice of movies as well as his performances. Although he has worked in a variety of genres, audiences associate him most with the action genre. Akshay says that he does not want to be slotted into categories as he is comfortable playing all kinds of genres.

During a media interaction, Akshay was asked which genre he is most comfortable with. To this, the actor said that he avoids getting comfortable with any genre because then he will get categorized. He does not want to be tagged to any kind of genre, and has worked hard to come out of the action hero tag by doing other movies.

"Even now I don't want any tags. I'm very comfortable playing all kinds of genres. If anything new comes in, if it's risky and fun, then I'd just go for it," he said.

Comedy, according to Akshay, is one of the most difficult genres, but unfortunately it is taken very lightly by audiences. "I am happy that I get to visit different branches of comedy. Housefull was a slapstick comedy, no matter what people say, that it's senseless, but there is an audience for that also. Slapstick comedy is the most difficult kind of comedy. To make people laugh at your own expense is one of the hardest kinds of comedies. Unfortunately, people here don't give credit to this kind of comedy, even in awards night," he said.

Akshay will next be seen in Dharma Productions' 'Good Newwz', co-starring Kareena Kapoor Khan, Kiara Advani and Diljit Dosanjh. The film is directed by Raj Mehta, and is scheduled for release on December 27, 2019. 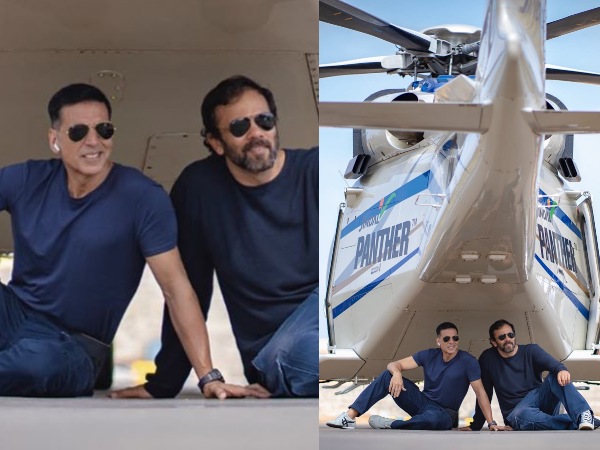 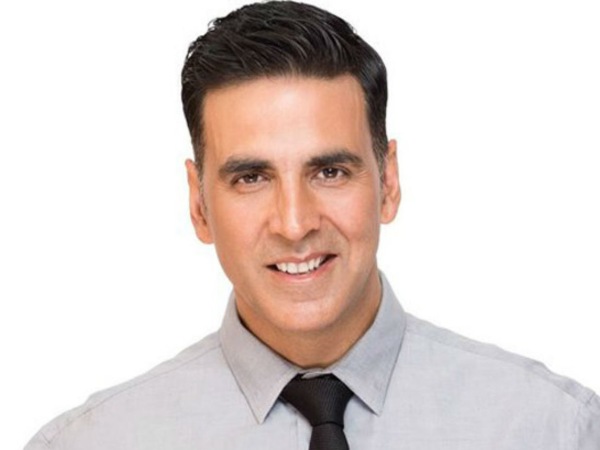