Akshay Kumar captivated crowds and his fans at a screening of his film Kesari. Janhvi Kapoor was spotted at actor Mohit Marwah's house. Soha Ali Khan posed for cameras when she was snapped in Bandra, Mumbai. Malaika Arora looked pretty in white when she was snapped post dinner on Wednesday night. Check out the pics of these celebs.

Akshay Kumar sure knows how to rock the crowds. On Wednesday night, he enthralled the crowds present at the screening of his movie Kesari. Akshay has starred opposite Parineeti Chopra in the film which hits the theatres tomorrow, March 21st. Akshay looked cool in an all black outfit. He wore a pair of black denims with a black zip up hoodie at the crowd interaction.

Janhvi Kapoor was spotted at actor and cousin, Mohit Marwah's house on Wednesday night. Last night, Janhvi made jaws drop at the Zee Cine Awards when she turned up in a strapless red ball gown. On the work front, Janhvi has been prepping for the role of Gunjan Saxena, an IAF combat pilot, in a biopic on her. She has also signed on for Karan Johar's big project, Takht, which has a huge star cast.

Soha Ali Khan posed for the cameras in a casual avatar when she was snapped in Bandra, Mumbai. Soha looked pretty in a sheer yellow button down shirt which she teamed with a pair of white denims and flip flops.

The fashion icon Malaika Arora looked very pretty in white when she was snapped post dinner on Wednesday night. Malaika donned a one shoulder white dress with ruffle detailing. She had done up her hair in a ponytail and looked classy as always. 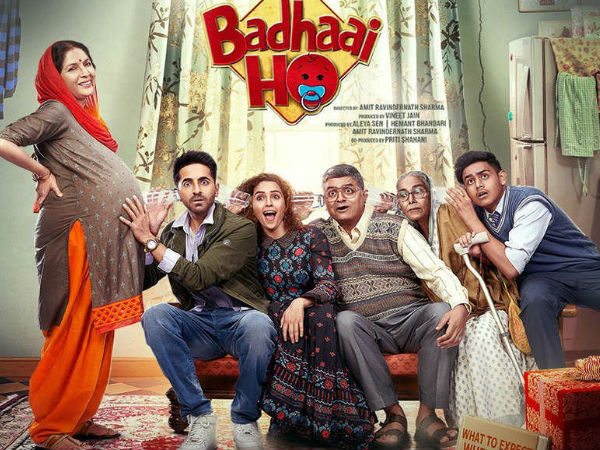