Since a long time, there have been various speculations around Akshay Kumar's Hindi remake of Vijay's Tamil blockbuster 'Kaththi'. As per the latest reports, the long-delayed remake is now back on track and will be helmed by 'Mission Mangal' director Jagan Shakti.

Akshay Kumar who currently seems to be on a signing spree, will be reprising the Tamil superstar's role in this version. Want to know all about it? Then, we have got it all for you here.

The Hindi Remake Starring Akshay Kumar Has Been Titled 'Ikka'

According to a report in Mumbai Mirror, just like Vijay, the 'Mission Mangal' actor too would be playing a double role in the movie. For those who ain't aware, 'Kaththi' was directed by AR Murugadoss and revolved around Vijay's character Kathiresan who fights to protect the rights of poor farmers from greedy MNCs. Neil Nitin Mukesh played the role of the main antagonist in the Tamil flick.

This Is The Reason Why 'Ikka' was Put On The Backburner

Director Jagan Shakti revealed that the remake was put on the backburner after he came across the story of Mission Mangal. "But now Ikka will go on the floors very soon," the director was quoted as saying by the tabloid.

He further added, "It will resonate with the underprivileged section of the society. With my second directorial, I want to explore action which is presented in a sleek way."

A String Of Releases For Akshay 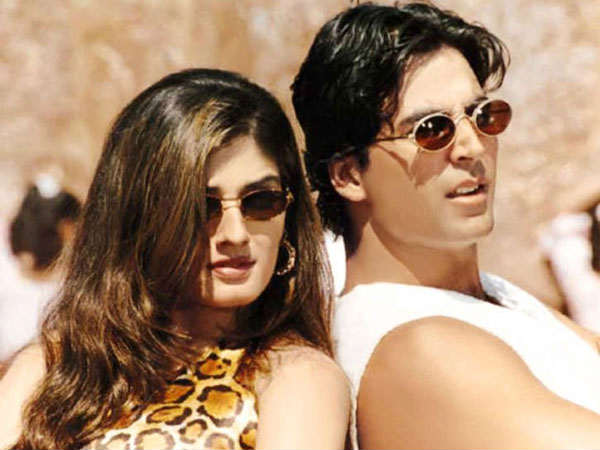 Raveena Tandon Reacts To Being SNUBBED By Akshay Kumar!