With back-to-back hits, Akshay Kumar is currently at the top of his game and has a jam-packed schedule with some interesting projects coming up next. Recently, the superstar attended the Agenda AajTak 2019 event where he was at his candid best and spoke about a lot of topics ranging from politics to his first National Award win. Here's what he shared with the audience.

When asked if he will ever join politics in the future, the Mission Mangal actor said, "Never, I want to be happy. I love films and I contribute to my country through my films. This is my job."

The Actor Opens Up About His Idea Of Nationalism

"I don't believe in thinking about what the country has given you, but what you can give to the country. For example, you pick a captain of a cricket team, and now it is the team's responsibility to listen to him. Follow the leader. Koi bhi party ka ho, let him lead the country, because chuna toh aap hi logon ne hai," said the superstar.

Akshay Kumar On Being Bharat Kumar

In the last few years, the actor has been a part of many socially-relevant and patriotic films because of which many people call him 'Bharat Kumar'. Reacting to this, Akshay said, "I don't know why they call me Bharat Kumar. Phir Housefull release hoti hai toh tag wapas leletein hai. Main toh harr tarha ki filmein karta hoon."

When Akshay Kumar Felt Insulted At The National Awards Ceremony

Sharing a story from his first national award (for Rustom), Akshay revealed, "At my first National Award, a girl sat next to me, and told me that she's a huge fan, congratulated me for my win. She asked me how many films have I done, I said 137. I asked her the same question and it was her first film, and she was winning a National Award for it. Kaise mera insult ho gaya." 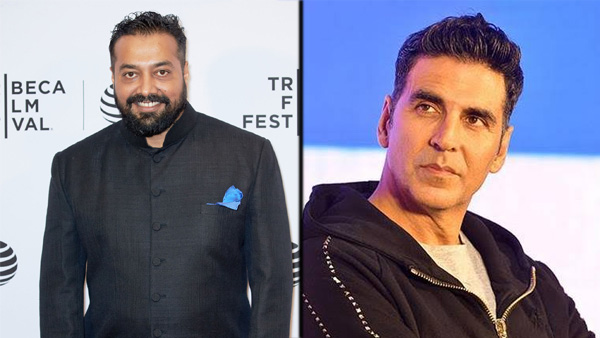 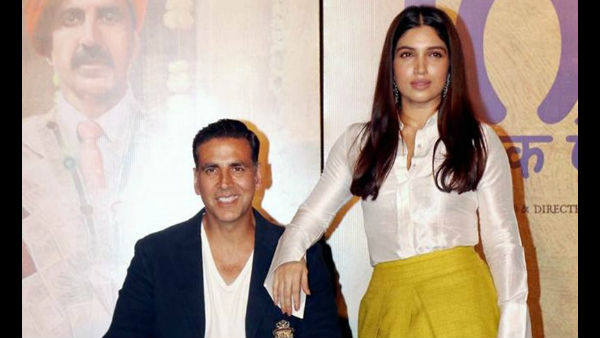 Akshay Kumar Reveals Why Bhumi Pednekar Was His Choice For 'Durgavati'