Rohit Shetty dropped a major surprise when he introduced Akshay Kumar as ATS Chief Sooryavanshi in the climax of Simmba and announced his next film. The director-actor duo are teaming up for the first time and it's got everyone excited.

A couple of days ago, the makers unveiled the first look posters of Akshay Kumar as cop from the film which received a thumbs up from all nooks and corners. Meanwhile, there are various speculations doing the rounds about who would play Akshay's romantic interest in the film.

According to a report in Bollywood Hungama, the makers of Sooryavanshi have finalized Jacqueline Fernandez to play Akshay Kumar's love interest in the film. The two have starred together in films like Housefull 3, Brothers.

There were reports that Katrina Kaif had been approached to star in Akshay Kumar's Sooryavanshi. However, Rohit Shetty declined the reports.

There were rumours about Sooryavanshi being a Hindi remake of Hindi remake of Theeran Adhigaaram Ondru. However Rohit Shetty clarified that his Akshay Kumar starrer is an original script.

Working With Akshay Kumar Feels Like An Achievement, Says Rohit

Recently while speaking at FCCI Frames, the filmmaker said, "Working with Akshay Kumar feels like an achievement. When I look at him, the whole journey like flashes in front of me when I started 28 years ago. Suhaag was my third film (he worked as an action director). That was the first time I met him. I was an assistant that time. and today after so many years, I am directing him. So, it's like an achievement. "

Akshay Kumar starrer Sooryavanshi is slated to release on Eid 2020. 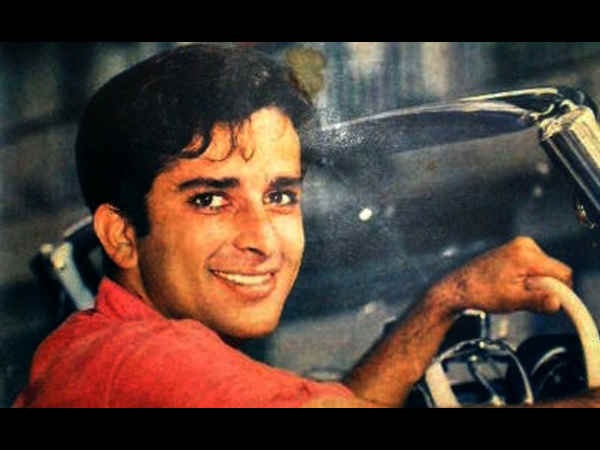 Shashi Kapoor's 81st Birth Anniversary: Remembering The Actor Who Wooed Us With His Charming Smile