Vidya Balan's performance as a woman with dissociative identity disorder in Priyadarshan's 'Bhool Bhulaiyya' won her rave reviews from all nooks and corners. As 'Manjulika', the actress sent shivers down the spine and left everyone in awe of her.

Recently in an interview, Vidya revealed that her 'Mission Mangal' co-star Akshay Kumar's son Aarav was quite terrified of her for years after watching the film.

The actress was quoted as saying, "Really, it's amazing because across the board, people come to me. Some people don't even know my name, they know me as Manjulika."

Akshay Kumar's Son Aarav Was Terrified Of Her For Years

"Twinkle (Khanna) had told me this once. Aarav was playing the song and dancing to it. In between, he remembered me and went running to her because he was scared," the actress further revealed.

Earlier this year, an IANS report quoted her as saying, "I remember I wasn't nominated for my performance in Bhool Bhulaiyaa at the award ceremonies. At that time, I really felt sad because everybody was saying that I had performed really well in the film, but no one nominated me for that film. I remember I was bit shocked after that but I think it's a part of life."

Meanwhile, Akshay Hailed His Son As His Science Teacher In A Recent Interview

"We don't discuss, he tells me things. It's a different learning experience. My son is like my science teacher," the superstar was quoted as saying by HT.

The Superstar Even Narrated An Anecdote From His Childhood

"My father paid Rs 175 for a shiny red transistor. I was five years old and having a radio was a big thing at the time. I would listen to songs on it. A few days later, I showed him a black circular object that I had discovered. It would stick when I threw it at the cupboard. He said, ‘That's a magnet. Where did you get it?' I told him that I had taken it out of the radio." 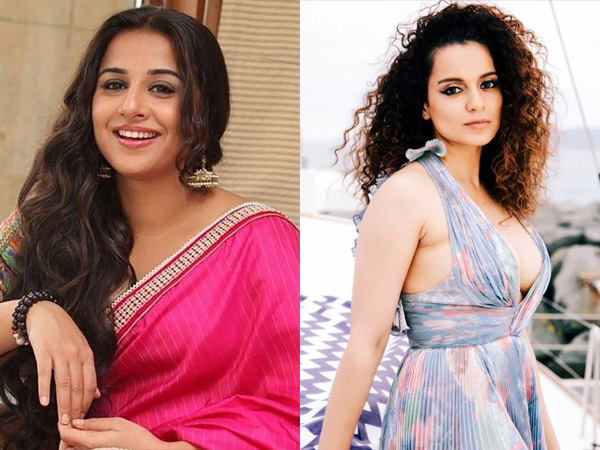 Vidya Balan FEELS LIKE THIS About Kangana Ranaut Starring In Jayalalithaa Biopic!