Akshay Kumar, the Khiladi of Bollywood is truly on a signing spree. The crowd-puller, who was last seen in the recently released comedy entertainer Good Newws, is all set to welcome the new year with some promising projects in his kitty. As per the latest updates, Akshay Kumar has now signed yet another Yash Raj Films project.

Reportedly, the Prithviraj actor is teaming with YRF once again, for the directorial debut of Shiv Rawail, the son of popular filmmaker Rahul Rawail. According to the sources close to the banner, the untitled project which is said to be a comedy-entertainer is made with a whopping budget.

The sources suggest that Akshay Kumar has loved the storyline of the project, which is currently under the scripting stage. The actor is very excited about this well-mounted action-comedy and is planning to kickstart the project by the second half of 2020. The team is expected to announce the project officially, very soon.

As per the reports, Yash Raj Films is keen to do more action-based big-budget films after the great success of their recent outing, the Hrithik Roshan-Tiger Shroff movie War. Aditya Chopra, the popular filmmaker and head of YRF, is reportedly planning to turn all their successful action films into franchises.

Akshay Kumar is currently busy with the ambitious upcoming project of Yash Raj Films, which has been titled as Prithviraj. The movie, which is based on the life of the historical character Prithviraj Chauhan, will feature the Khiladi in the titular role. Manushi Chhillar, the Miss World title winner of 2017, will make her acting debut with the project.

The former Miss World will be seen in the role of Rajkumari Samyuktha, the wife of Prithviraj Chauhan in the movie, which is directed by renowned filmmaker Chandraprakash Dwivedi. Prithviraj, which is currently under the filming stage has been slated to hit the theatres on November 13, 2020, as a Diwali special release. 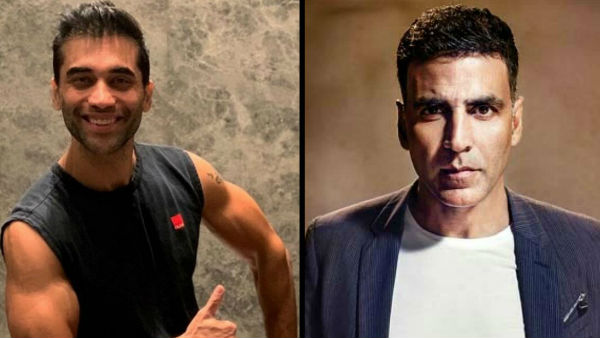 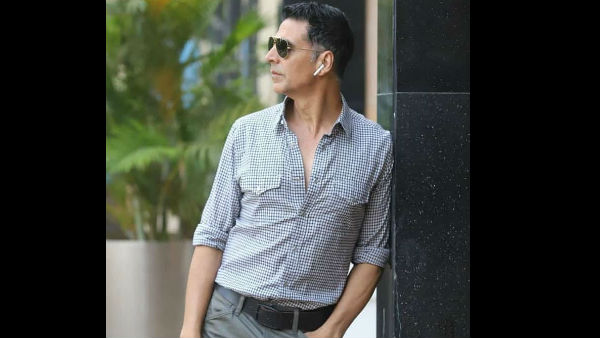 Akshay Kumar On CAA Protest: I Don't Like Violence; Do Not Destroy Anybody's Property