Akshay Kumar and Kareena Kapoor have worked together on many films including 'Tashan', 'Kambakkht Ishq' and 'Bewafaa' and share a great camaderie both on and off-screen. Now, the two stars will be sharing screen space after a long time in Raj Mehta's 'Good Newwz'.

Recently, Akshay and Kareena made a joint appearance at the Hindustan Times Leadership Summit in Delhi. There, both of them spilled some secrets about each other and spoke about their work equation.

Speaking at the event, Bebo revealed, "I was actually behind the camera when Akshay Kumar gave his first ever shot for a movie."

Hearing This, Akshay Went On To Reveal...

"When I was working with Karisma Kapoor back in the day, Kareena was so young that I would lift her up and play with her. And today she is my heroine."

She said, "He still does that and he's doing that with all his heroines," further adding, "To me, Akshay is like coming home. He's like family. There is absolute comfort when I work with Akshay."

Now, That's Quite A Revelation!

The 'Kesari' actor further revealed that despite not having an official account on any social media platform, Kareena remains updated about every news related to the film industry. "She has all the inside information on others. She knows who's doing what film and for how much they are getting," said the superstar. 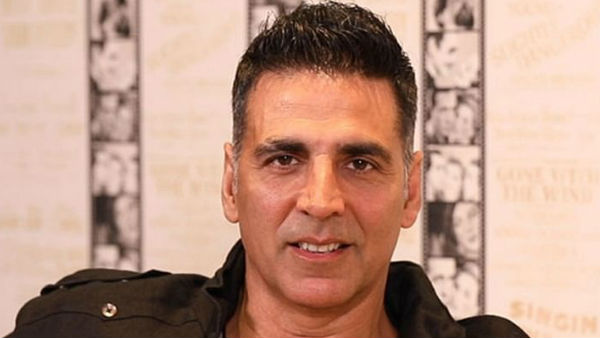 Akshay Kumar Says He Has Applied For Indian Passport: 'Hurts Me When I'm Asked To Prove I'm Indian' 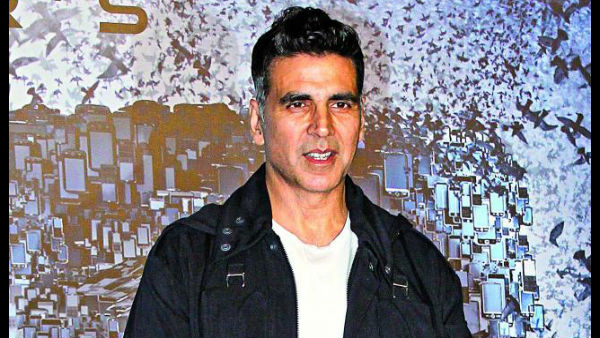 Akshay Kumar Does Not Want The 'Action Hero' Tag, Is Comfortable Acting In All Genres