The upcoming Akshaye Khanna and Richa Chadha starrer, 'Section 375' has landed in trouble. A lawyer has sought a stay on its release by appealing to a Pune court. The court has issued summoned Akshaye, and two producers of the film to appear before it on September 9. The reason for Wajed Khan, the lawyer doing so, is that he is of the opinion that the film will create a 'wrong impression' on rape survivors and may hinder them from coming forward to file a complaint with the police.

Section 375 is a court-room drama in which Akshaye plays the defence lawyer of a movie producer accused of rape. It is based on the Section 375 of the Indian Penal Code, which lays out the legal definition of rape.

The petition filed by Khan said, "In one of the scenes, a male police officer is seen taking statement of a rape survivor in open in a police station and in court also, the rape victim is seen giving answers to vulgar questions of a lawyer."

After the appeal was filed, Civil judge R H Nathani issued summons to Akshaye, and two of the film's producers, Kumar Mangal Pathak and Abhishek Mangal Pathak. "After admitting my petition, the court summoned the actor and two producers, and asked them to appear before it on September 9," Khan added.

Directed by Ajay Bahl, the movie is set to hit theatres on September 13. 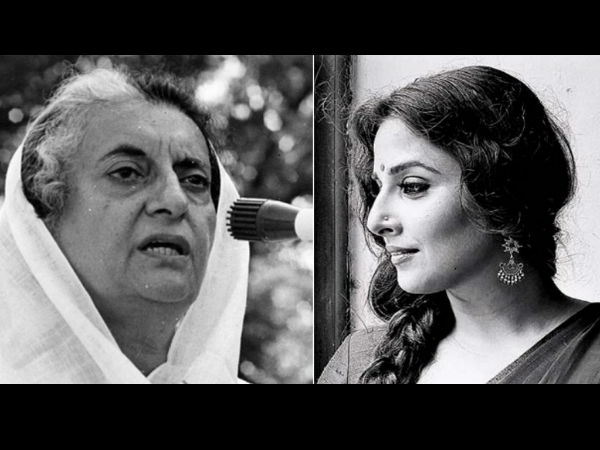 MOST READ: Vidya Balan On Why She Chose To Play Indira Gandhi In The Midst Of B-Town's Fervour For Ruling Party