In her recent tweet, Kangana Ranaut's sister, Rangoli Chandel slammed Alia Bhatt and her mom, Soni Razdan for being non Indians and abusing India's people. Rangoli, shared an article on her Twitter page wherein Alia's mom, Soni Razdan was slammed for 'lying about Junaid to pontificate to Indians how they should vote'. While retweeting the article, Rangoli wrote, "These non Indians who are living off this land, using and abusing its people and its resources, lying about intolerance and spreading hatred, time to think about their agenda and not to get carried away with their provocations."

A user named Khevna Anand‏ @khevna_anand wrote, "Is your sister delusional & in love with Ranbir Kapoor?I don't see any other reason why you both are targeting him and @aliaa08. You did the same with @iHrithik ."They hold British or any passport. Are they feeding off you?"GET WELL SOON MAAMU." [sic]

Chetan‏ @ichets_sona_hr: "This account is now officially handling by kangu. She doesn't like sucess of @aliaa08 and hence she continusly attacking on her. Two sisters playing gambling on whole Bollywood." [sic]

Areeb Faiz‏ @AreebFaiz2: "You both are just jealous of other's success. Manikarnika is not even a clean hit. And look at raazi a blockbuster. You both should learn to be humble. These pity things are done by illiterate people like you and your sister." [sic]

krishnakoli mukherjee‏ @KkmBabi: "The brutal death of junaid is a true fact. He was only 15. And he died because of the hatred this new government has spread. I understand u r pro BJP but in that order u r becoming anti human. A heinous act is condemnable and has nothing to do with what citizenship we hold." [sic]

Sana Zoheb‏ @sanazoheb: "It is now proved beyond doubt that these two sisters are and bhakts...I always thought kangana had a brain of her own, but I was wrong." [sic]

Netizens Are Unhappy With Rangoli's Jibe At Alia & Her Mom

Sovit sourav‏ @sovit_sourav: "Mam I don't think you know India or its culture then you are not an Indian then.Our country gives every people freedom of expression and truly holds " vasudev kudumbkam". Please learn it then criticize anyone.Dont be fool." [sic]

Ava B‏ @crazymadmamma: "Then why is the BJP taking in donations from Indians based abroad - Ex-Indians who hold foreign citizenship, yet want to have a say in the kind of government we have today! And sorry, but your claim to fame is being your sister's sister. Where is your own identity/achievement?" [sic]

What's your take on Rangoli's tweet targeting Alia & Soni Razdan? Do share your thoughts in the comments section below! 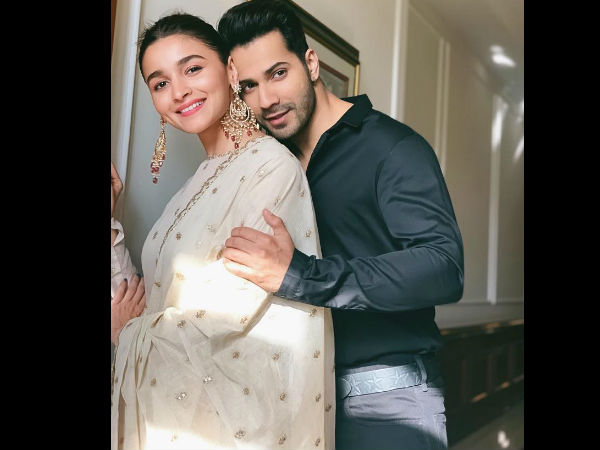