Alia Bhatt who is currently shooting for 'Sadak 2' in Ooty, recently took a break from her busy schedule to spend some time with her family. Later, the 'Gully Boy' actress took to her Instagram page to share a cute picture where she is seen posing with her mother Soni Razdan and sister Shaheen Bhatt.

The netizens couldn't get over the lovely picture and showered it with a lot of praises. Have a look at it here.

Alia Bhatt Shares A Cute Frame With Her Mother & Sister

The actress shared this click and captioned it, "a whole lotta love" followed by a red heart emoji. -(sic)

In the picture, Alia and Shaheen are wrapped in a red shawl while their mother is seen sporting a heavy jacket.

On the first day of 'Sadak 2' shoot, Alia had penned a heartfelt note that read, "I begin shoot in a few days and honestly, I'm petrified. I feel like a tiny mouse trying to climb a beautiful, immense, emotional mountain. I hope I make it to the top and if I fall I hope I'm able to get up again. It's a tough climb but from everything I've seen and everything I've heard, I know every single step and misstep will be worth it! Here's to movies, family, dreams and starting out on a brand NEW journey! And what a journey it's going to be!!!!" -(sic)

Alia On Being Directed By Her Father Mahesh Bhatt

On The Personal Front

A report in Spotboye stated that Alia and her beau Ranbir are reportedly looking forward to a 2020 summer wedding and the actress has already placed an order for her wedding lehenga with ace fashion designer Sabyasachi Mukherjee. 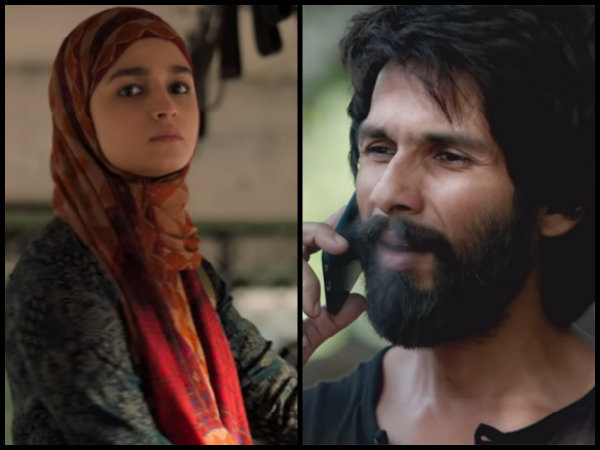